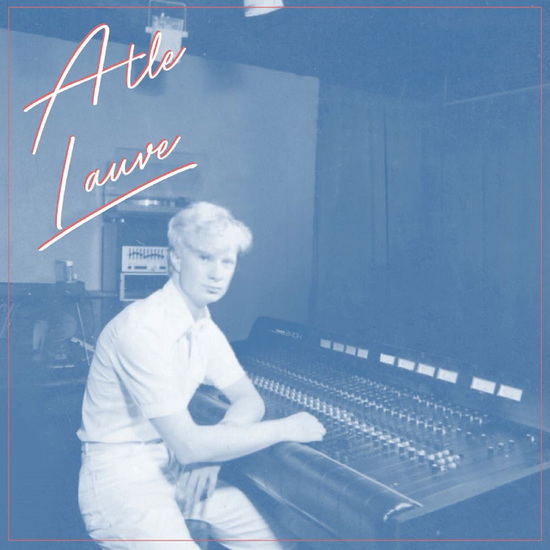 Absolutely killer AOR track the forthcoming vinyl release on Preservation Records. The album consists of selected demos and tracks written and arranged by Atle Lauve between 1979 and 1983. Recorded in Fristad Studio (Sandefjord) when Atle was in his late teens.

Atle got the smooth sound of Westcoast. When he was in his teens, he spent all his money on music, women and party. Here is the result of 10 handpicked demos from his vast archives. This stuff has been sitting on the shelves since late 70’s and has been carefully restored, mastered and produced exclusively for this album.