Everybody's Gone To The Rapture (Soundtrack) 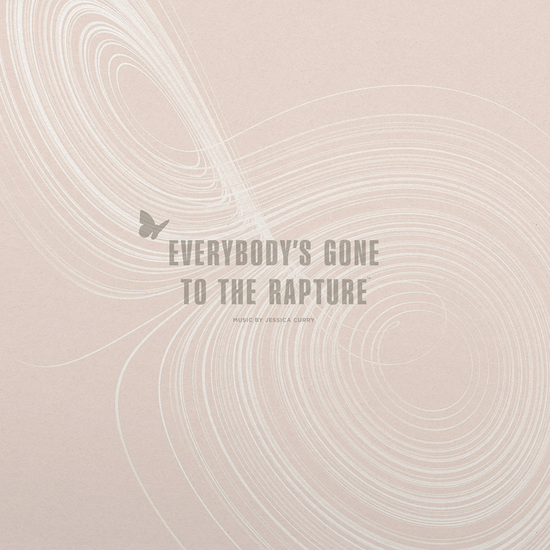 Everybody's Gone To The Rapture (Soundtrack)

The groundbreaking 2015 PlayStation 4 game Everybody’s Gone to the Rapture tells the story of the inhabitants of a remote English valley who are caught up in world-shattering events beyond their control or understanding. Made by The Chinese Room – the studio responsible for the hauntingly beautiful Dear Esther – this tale of how people respond in the face of grave adversity is a non-linear, open-world experience that pushes innovative interactive storytelling to the next level. This story begins with the end of the world. The game won GameSpot’s Best of E3 and was nominated for Best in Show and Best PS4 game by IGN.com.

The soundtrack features the music of BAFTA-nominated composer Jessica Curry, who is also joint Studio Head of the developer The Chinese Room. The music was recorded at the famed AIR Studios in London and features solo vocal performances by renowned Welsh soprano Elin Manahan Thomas, ethereal choir, and a tragically beautiful orchestral accompaniment.