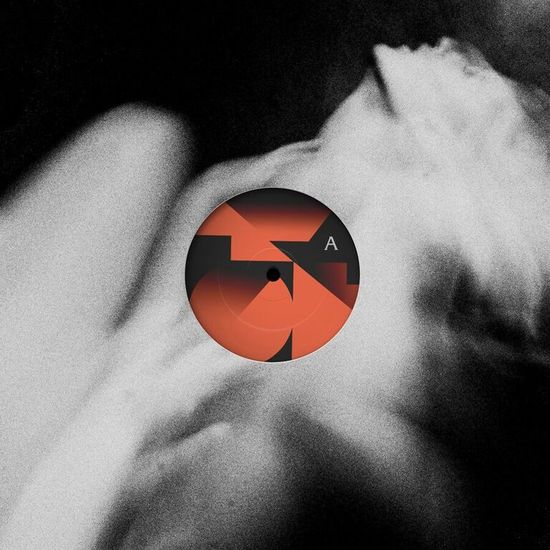 ‘Symmetri’ is Metavari’s sophomore studio release led by electronic musician and composer, Nathaniel David Utesch, and debut studio LP on One Way Static Records. The work is a stand-alone edit of Metavari’s ‘Metropolis’ re-score from Record Store Day 2017; introducing new and reconfigured material in addition to selections from the soundtrack.

Metavari is the stage name of Indiana-based electronic musician Nathaniel David Utesch and is best described as the intersection of nostalgic electronics, ambient soundscapes and off-kilter synth pop music. Since 2008, Metavari have toured extensively in the US; sharing the stage with notable acts such as This Will Destroy You, Maserati, Tortoise, Titus Andronicus, Anamanaguchi, The Appleseed Cast & Small Black.

Written and produced over the course of 20 months, the lengthy writing time stretched across a whirlwind season surrounding the miscarriage of Nathaniel and his wife’s first pregnancy and coincidentally ended just after the success of their second. Nathaniel said of the writing, “The record was drenched in an incredibly dark season of our life and yet concluded at nearly the opposite. I quite literally finished the record with my newborn son in my arms.” While much of ‘Symmetri’ was written as a re-scoring of Fritz Lang’s ‘Metropolis,’ it’s still almost impossible not to hear the disparate tug and pull from Nathaniel’s personal experiences during the time of the recordings. 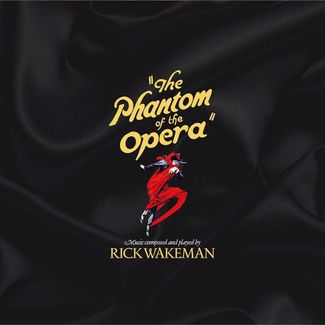 Rick Wakeman
The Phantom Of The Opera