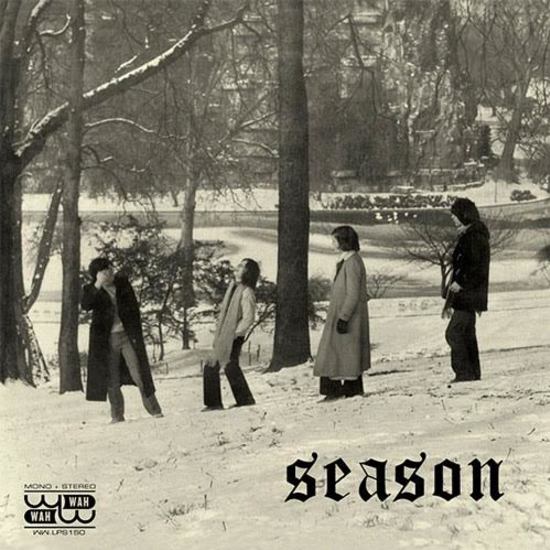 Jay Alansky, a.k.a. Patrick Arondel, was one half of the duet who brought us that amazing Beautiful Losers’ Nobody Knows The Heaven album in 1974, among many other works – he has been active in the music world for the last four decades producing various albums through the years under many different aliases. But our matter today is a faithful reissue of his earliest works. Season, done with band mates Christophe Jacq, François Dorembus and Michel Michalakakos was originally issued on Arondel’s father’s own label Monde Melody and sold in small quantities, mostly around their own high school classmates at the Lycée Voltaire, which according to Jay’s own words in the liner notes to The Beautiful Losers CD reissue on Lion Productions / Martyrs Of Pop, was “known for its post-68 turmoil”.

And certainly, the counter-culture elements of the late sixties, early seventies melt in a stunning folk-prog rarity from the French underground that has remained a well kept secret through the years! The average age of the musicians was 16 years old! And the album was recorded in just nine hours using studio time offered by Jay’s father.

We have included the two songs of the rare Arondel / Dorembus / Jacq / Michalakakos Hello Life / Inside The Sacred Book 7" as bonus to round the reissue!

Reissued under license from Jay Alansky with the cooperation of Christopher Jacq, François Dorembus and Michel Mikalakakos in a 500 copies limited edition that respects the original artwork, comes with remastered sound, bonus tracks and includes an insert with liner notes by Jean-Emmanuel Deluxe. 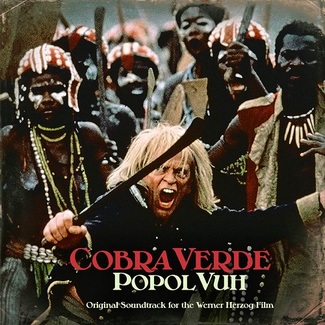