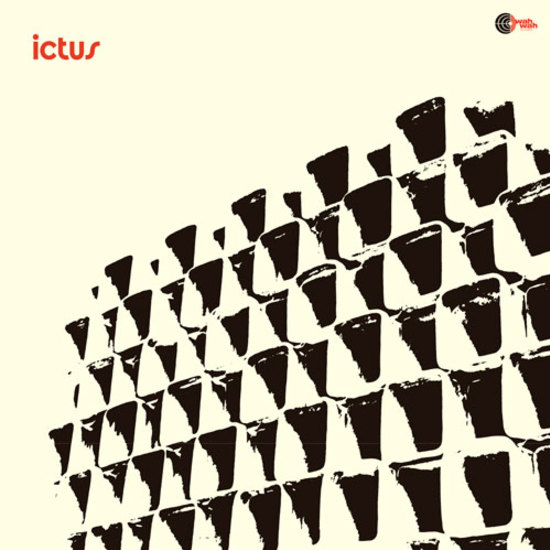 Before his magnificent experiments with electronic music on Elektrictus (previously reissued on Wah Wah), Andrea Centazzo was already an accomplished musician who had issued his recorded works on the PDU and RCA labels. His first release was Ictus, a free-form avantgarde jazz oddessey on which he already started to experiment with electronic generated sounds.

Ictus was a band formed by Centazzo, Armando Battiston and Franco Feruglio, although back in the day the sleeve of the PDU release credited the work only to Centazzo, and as if Ictus was simply the title of the album. This was a big mistake that we have been asked to correct in our reissue.

A brave drummer and percussionist, on this album Centazzo also played flute, synths and sang. He was joined on some tracks by Franco Feruglio on bass and double bass and Armando Battiston on keyboards. It has been compared to Soft Machine’s Third or Wolfgang Dauner’s Et Cetera.