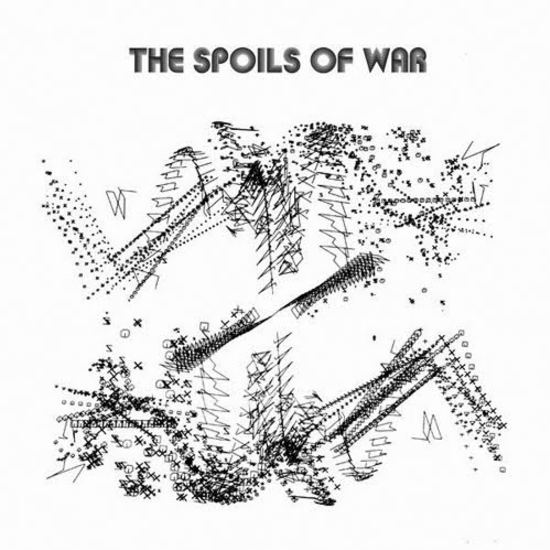 After the successful reissues of the two Mormos albums on Wah Wah, we proudly present a fantastic double LP + bonus 7" EP with the works of Jim Cuomo’s pre-Mormos band Spoils Of War. Jim had already served with instro-rockers The Cool Notes in Texas, along with future Big Brother & The Holding Co. founder and guitarist Sam Houston Andrew III when he moved to the University of Illinois to obtain his Master Degree in Music. It was in Illinois where The Spoils Of War were born in 1968, named after a musical instrument invented by Harry Partch – it’s name coming from the fact it had actually been built from spent artillery shells. Alongside Jim, other members included Al Ierardi on guitar, Roger Francisco on bass, Frank Garvey on drums and James Stround on “live sound manipulation.” Annie Hat would soon join on vocals, and last gigs were played with Charlie Braugham on drums.

The S.O.W. sound was an intelligent mixture of late sixties acid psych with electronic experimentation plus there’s some very imaginative songs here that could put the band in the same league Frank Zappa & The Mothers Of Invention were playing. Exciting computer generated sounds mix into a cool psychedelic rock background. It is one of the early pioneering experiments of electronic music and drones on a rock band, made at a time when programming computer sounds was really an adventure, since electronic music was still a burgeoning phenomenon. The box that had been opened by the likes of Karlheinz Stockhausen, Pierre Boulez, Luciano Berio a.o. left a lot of things for Cuomo and his peers to explore – and they were not afraid of doing so!

Back in the day the Spoils Of War had little chances to publish their recordings. Only two small 33RPM 7" EPs were released, showcasing their talent and adventurous love for experimentation.

Here are their studio works, including previously unreleased recordings, some later work by Cuomo and Co. plus a bonus 7" reproduction of the first Spoils Of War original self-produced EP from 1969. 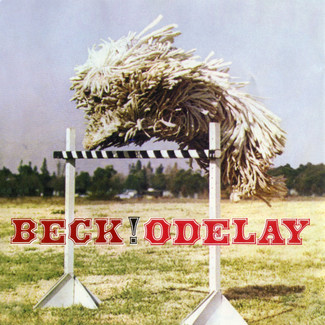