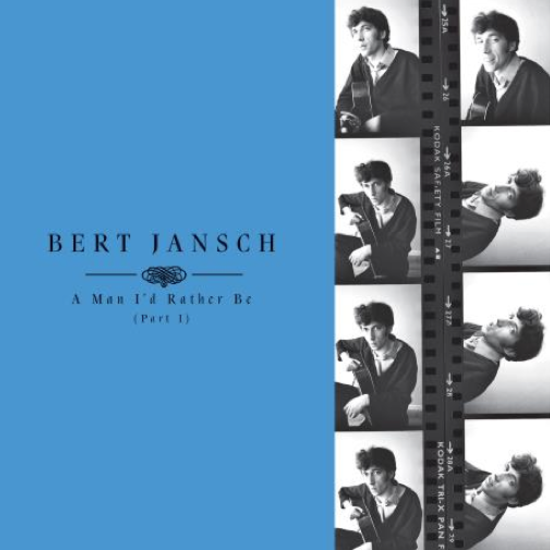 Comprising Bert’s seminal 1960s output (alongside his only album as a duet with Pentangle bandmate John Renbourn) this four disc set covers an era that forged creative paths for everyone from Neil Young to Johnny Marr. New listening notes from Bill Leader, as well as unseen photographs from Brian Shuel complete this special collection.

Where to start with a career as prolific as that of Bert Jansch? Why, the beginning of course. Bert’s first studio (though as Bill Leader rightly points out, that’s a bit of a stretch) albums capture a man whose star is truly on the rise. It also marks his most prolific period – these four LPs were written, recorded and issued in just two years; a testament to not only Bert’s abundant musicality but to a time for music that was changing – excitedly – from minute to minute. From Bert’s masterclass in elegant, melodic, one-man-and-his-guitar fingerpicking on his self-titled LP, to the beginnings of something altogether more exotic on ‘Bert and John’, these records are nothing if not a remarkable insight into the changing face of folk music at the time.

For those unfamiliar with Jansch’s oeuvre, this is a real treat; you won’t find a more comprehensively produced collection. ‘A Man I’d Rather Be’ includes all the original liner notes (from both Keith De Groot and Bert himself) as well as new ruminations from Bill Leader (who recorded much of Jansch’s nascent work) as well as never-before seen photographs by the illustrious Brian Shuel. For those in the know, this is a chance to revisit these extraordinary albums, revel in new insights and add some – perhaps more listenable LPs – to sit alongside their love-worn originals. 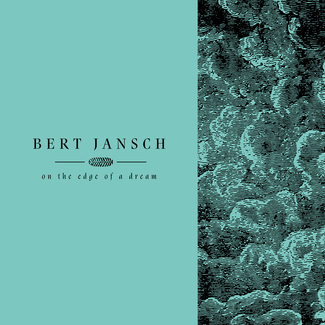 Bert Jansch
Living In The Shadows Part 2: On The Edge Of A Dream