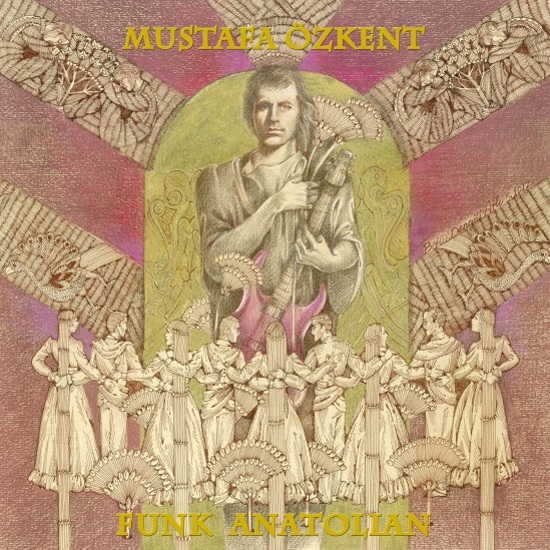 The incredible music of Anadolu Pop’s very own Dr. Frankestein-Maestro Mustafa Özkent. As THE DADDY of all Turkish rarities, this record simply has to be heard to be believed and even then it’s still literally UNBELIEVABLE.

As an expert in both carpentry and and electronics ,Özkent was keen to combine his skills with his interest in music and science.fuelled by a passion for traditional music values the natural progression was inevitable and as Mustafa’s reputation and repertoire of original compositions mutated so did his instruments.

Özkent’s band is funky and loose in the way hyperdiscipilined musicians can be,and it’s no surprise that Özkent is a World-class arranger.But the record transcends mere craftsmanship by fusing Özkent’s Turkish traditions with his contemporary funk musicians across the Atlantic.

Mustafa Özkent is a talented guitarist who was known to modify the design of his instruments to create unusual tonal qualities by adding extra frets on his guitar to play traditional Turkish modes.

Özkent was a nationalist, but the blends his Turkish folk influences so perfectly into modernity of the psyche-jazz-funk that you might not even notice them unless you knew what you were listening for. 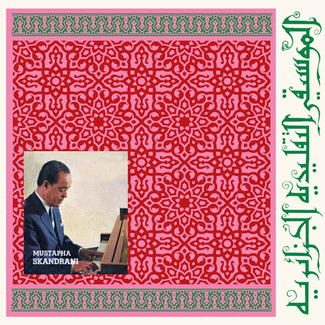