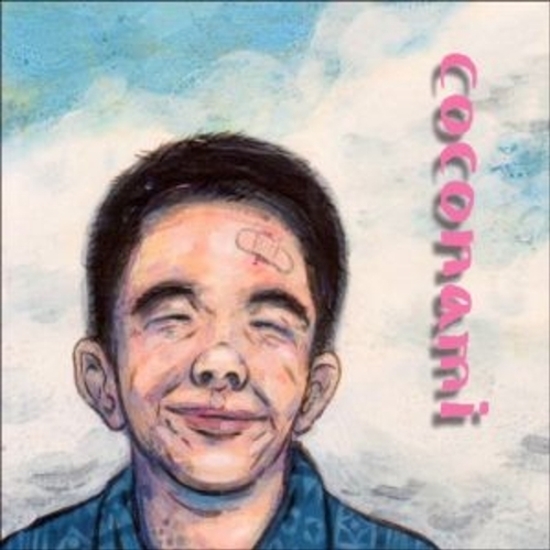 Coconami consists of Miyaji and Nami, two lovely ladies from Munich. Miyaji is a virtuoso on the ukulele, while Nami bedazzles you with her singing and also plays ukulele, recorder and kalimba. Coconami has been together since 2006, and a year later they recorded their first album – which was only released in Japan. This is where they met Ferdl Schuster. The innkeeper in the Bavarian-Japanese tavern “NoMiYa” in Munich-Haidhausen sings two touching, Bavarian songs on this album, accompanied by his Japanese friends of course. Miyaji and Nami were introduced to Bavarian culture and music through Ferdl, and, free from prejudices and reservations, they enthusiastically play Bavarian songs on the ukulele and recorder.

You’d think that Ramones songs would not fit into this band concept whatsoever – but those listening to this album are astounded by how organically it all comes together. And when Nami interprets Japanese music with her clear, almost transparent voice, your bliss will be complete.