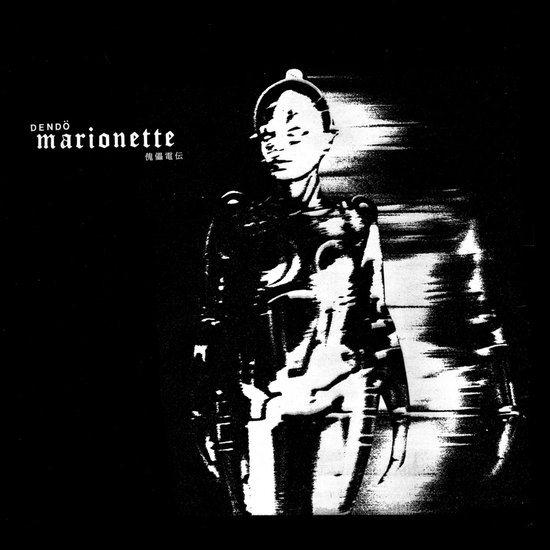 Despite existing for only a short period in the early 1980’s, the sole output of legendary Japanese synth/new wave band Dendö Marionette (a 7” flexi released in 1981), remains one of the most fascinating and sought after releases of its kind. This exciting, industrial-tinged synth pop/new wave sound left a formidable mark on the Osaka underground music scene – as it should have.

This release is an attempt not only to preserve the singular nature of this recording, but also introduce it to an audience beyond the sweaty Osakan nightclubs of the early ‘80s. In the process of realizing this project, Dendö vocalist Morita (head of the cult Night Gallery label) also suddenly revealed an unreleased EP from 1982. This previously unknown (or elusive at best) EP was recorded immediately before the untimely demise of the band. Gone was the cyberpunk aggression of the flexi and in its place an icier synth soundscape that pushed the band further toward greatness.

Mastered from the original reels, 傀儡電伝 compiles both of the aforementioned releases, which, beyond various demos and comp tracks, make up the entire proper recorded catalogue of Dendö Marionette. We are excited and honored to be a part of this project, so please join us and embrace the sounds of Neo-Osaka. 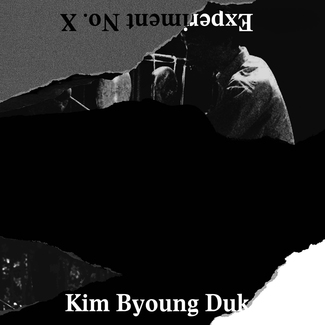