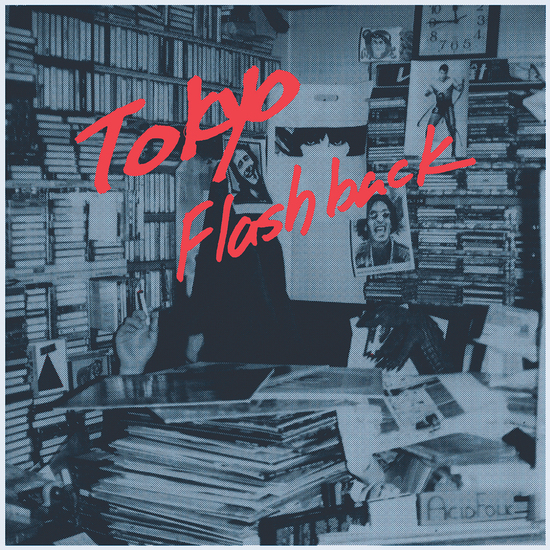 Black Editions is proud to present one of the most iconic compilations in the history of underground music:“Tokyo Flashback”. Originally released in 1991 by Japan’s P.S.F. Records, Tokyo Flashback defined the breathtakingly unique and previously obscured musical movement that had been developing in Japan since the late 1970’s. The compilation features some of the earliest released recordings by Keiji Haino, High Rise, Masaki Batoh’s Ghost, White Heaven, Fushitsusha, Kousokuya and Marble Sheep. It cap-tures the excitement and energy of a Tokyo awash in Technicolor and deep blacks; the music echoing Kraut Rock, Psychedelic freak-outs, Garage and No Wave. At the same time it reveals astonishing, totally idiosyn-cratic expansions of rock music. In time, Tokyo Flashback expanded to a synonymous nine volume series that over the next two decades unveiled Japan’s ever evolving soundscapes to the rest of the world.

Tokyo Flashback is a defining statement of late 20th Century Japanese psychedelic music and an essential primer to the world of P.S.F. All tracks are exclusive, this edition features the first time translation of the original liner notes. Black Editions’ deluxe edition is entirely re-mastered and marks the first release of Tokyo Flashback outside of Japan and it’s first ever vinyl issue.