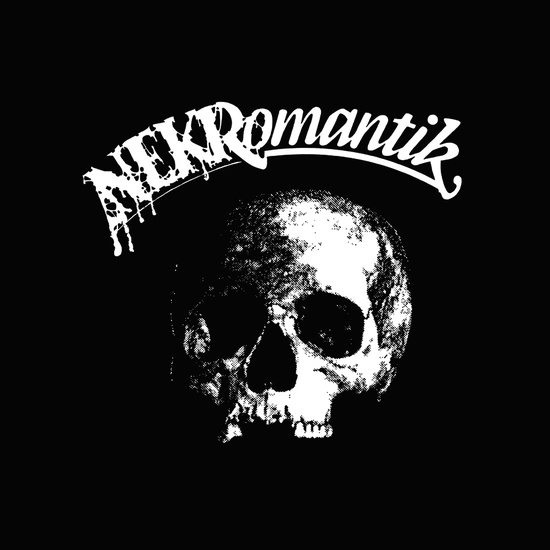 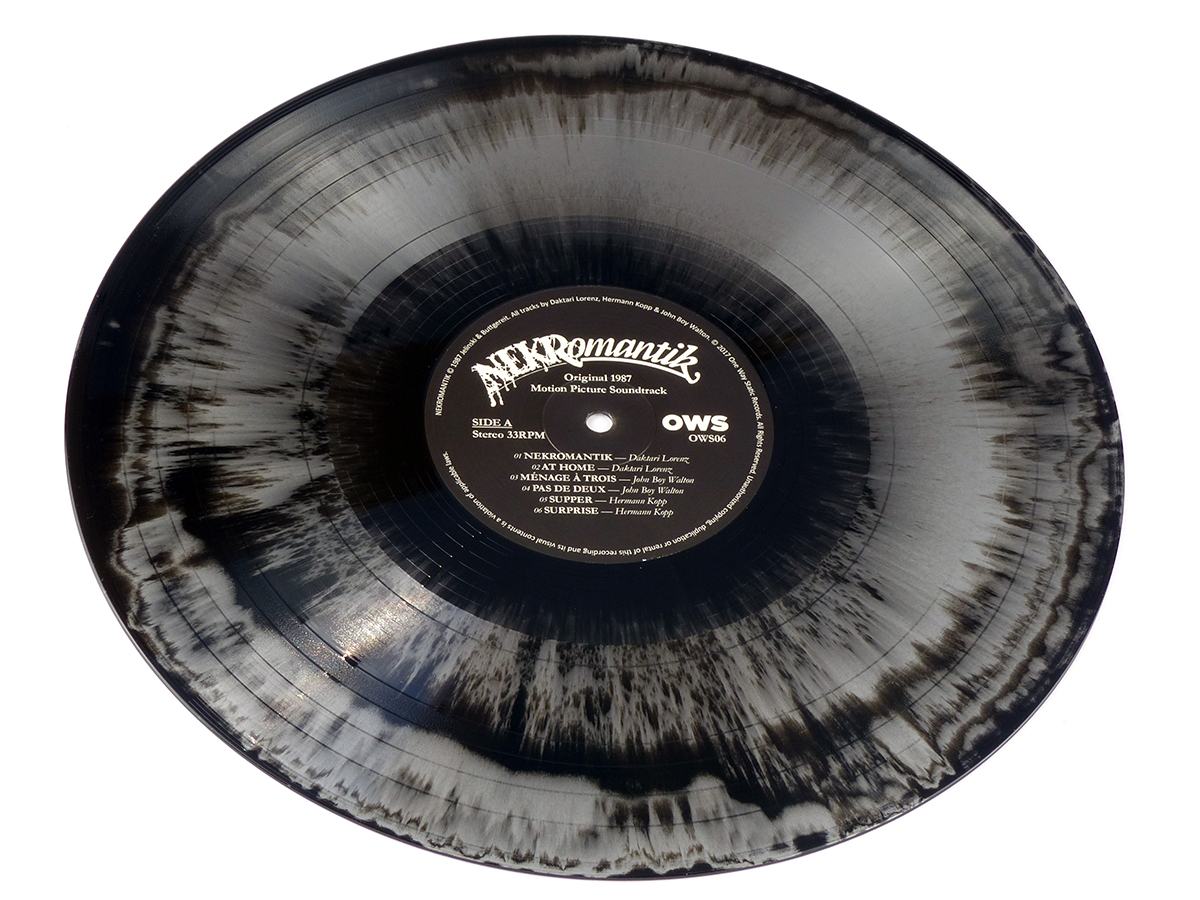 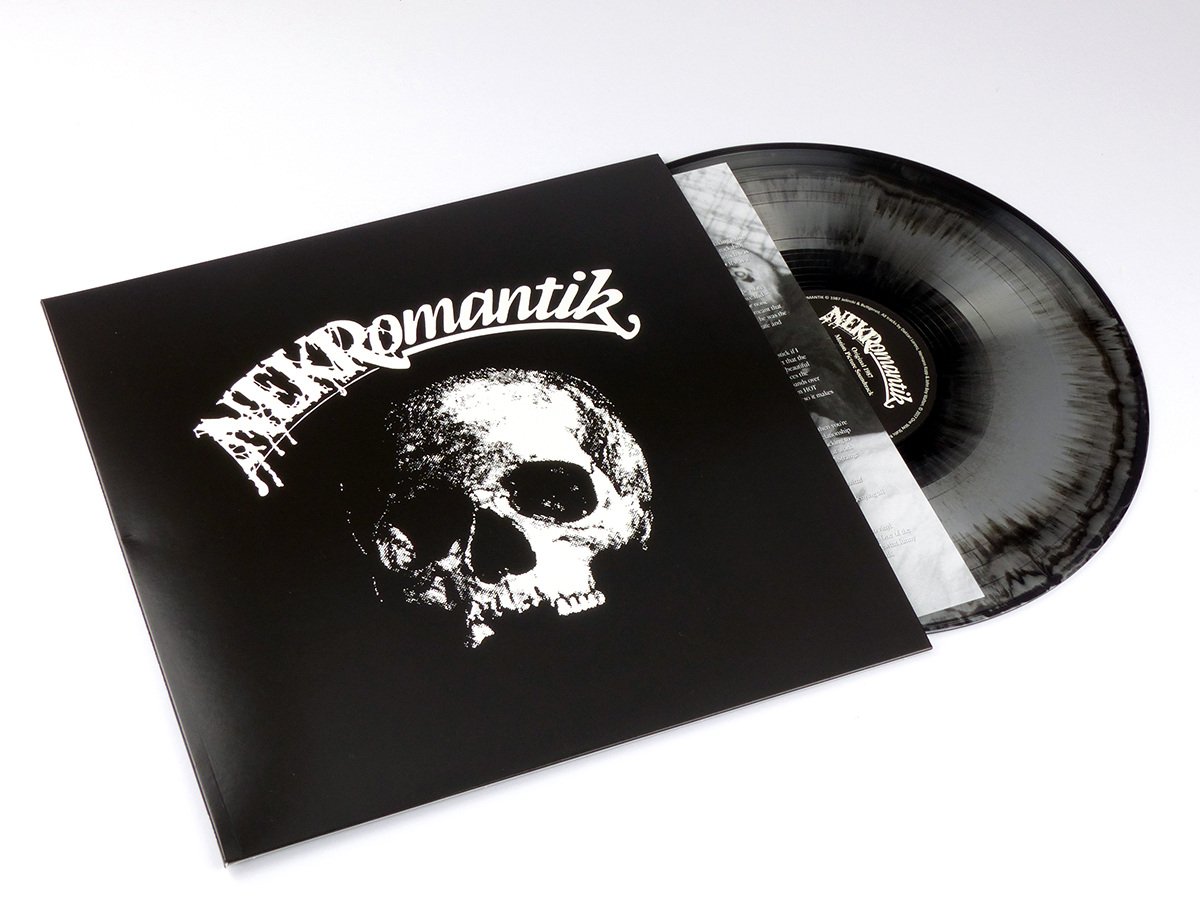 Jörg Buttgereit is a Berlin based writer and director known for his controversial movies. ‘Der Todesking’, ‘Schramm’ & ‘Hot Love’ are just a few of his exploits but the one that got the most attention and started of his career was no doubt ‘Nekromantik’ from 1987. Nekromantik is known to be frequently controversial, banned in a number of countries, and has become an international cult film over the years due to its transgressive subject matter (including necrophilia) and audacious imagery.

Daktari Lorenz, Hermann Kopp & John Boy Walton make up the holy trio of composers called upon by film maker Jörg Buttgereit. Between the three of them they produced some of the most haunting and beautiful tracks to be paired up with Buttgereit’s controversial on-screen works of art.

The Nekromantik score displays the dynamic ability and range of the composers. It strikes a perfect balance of beauty, horror, joy and dissonance. The score is both minimalistic and hauntingly atmospheric at the core, and yet remarkably complex at the same time. A wide variety of instruments and sound effects are utilized throughout it’s making. Kopp wastes no time displaying his mastery of the violin, which takes center stage, captivating the listener with his powerful, rhythmic, and beautiful solos. He also uses the violin to create some of the strangest tracks on the album, significantly slowing down the rhythm, creating an ominous, off-key droning sound. Kopp is no slouch on the piano either, with a number of beautiful piano interludes that appear throughout the score. In sharp contrast are the tracks which sound as if they are from an old school industrial album.

Harsh noise, clanging metal, pounding drums, synthesizers, and various sound effects come together to create a truly dark and desolate picture. The moog synthesizer also makes a few appearances. This is an amazing collection of music that appeals to a wide variety of people.

One Way Static released this exceptional soundtrack back in 2015 and it sold out in a matter of weeks. Due to ever-increasing popular demand over the years, today we proudly present to you a brand-new limited vinyl pressing with new cover art. 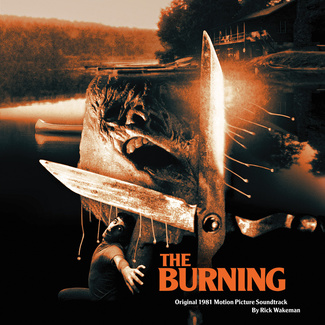