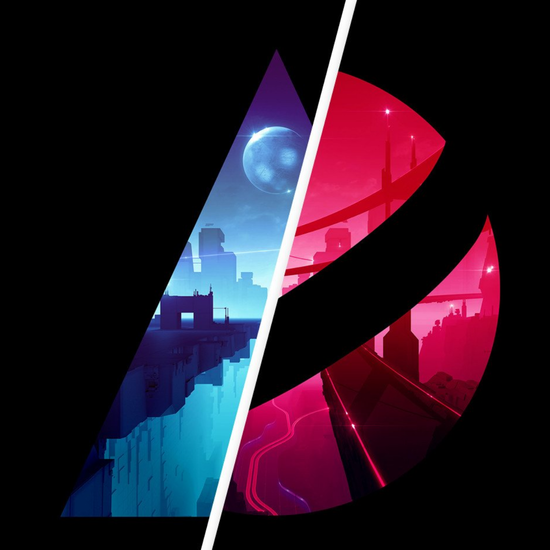 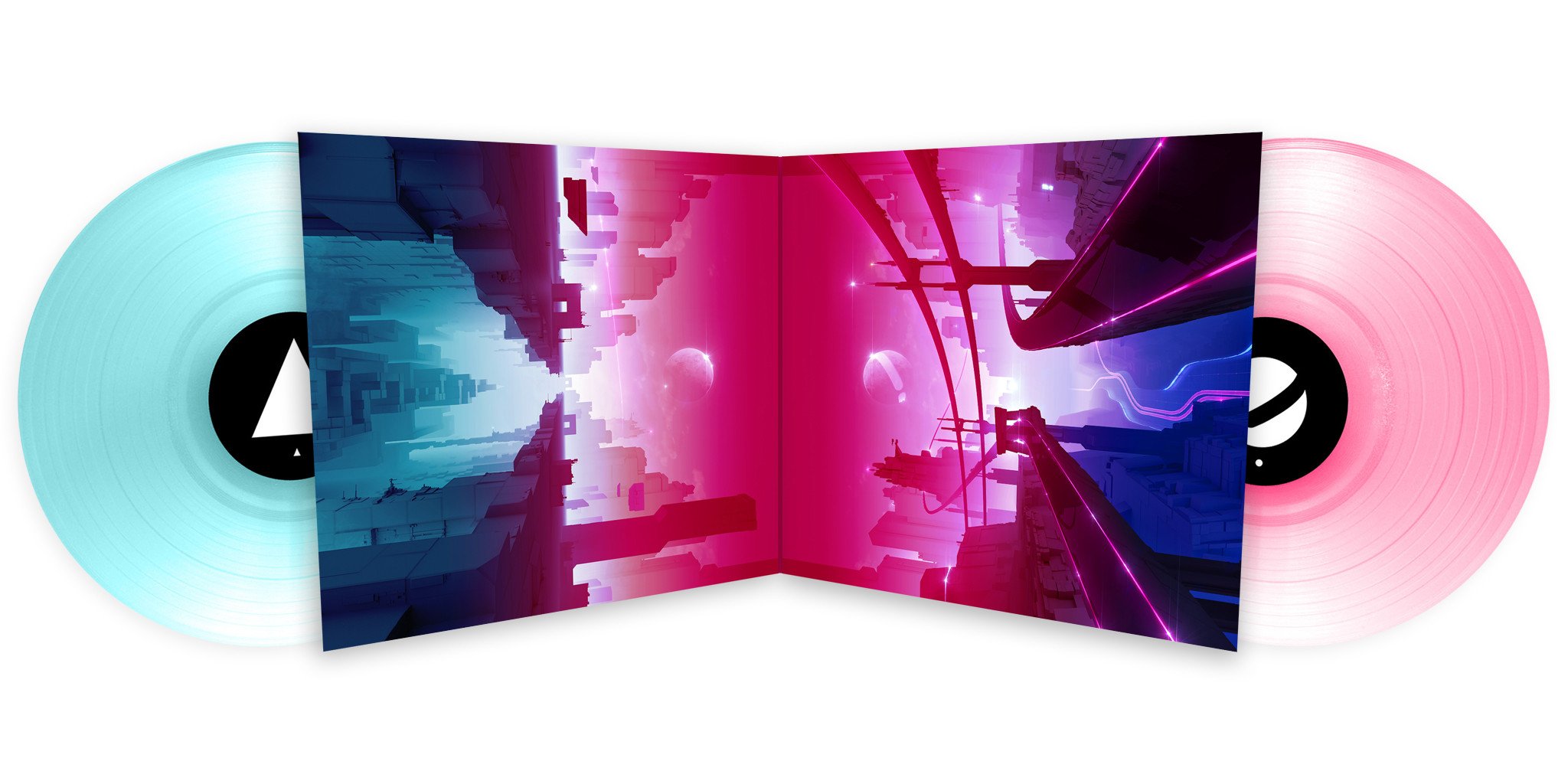 This 2xLP isn’t just a singular soundtrack; it’s a glorious 2fer! The deliciously synthy sounds of both Smash Hit and PinOut are packed into this double LP, representing the breadth of composer Douglas Holmquist’s musical vision for two of the best-selling mobile games of all-time. His feat was immense – crafting music for games that are essentially, limitless experiences – which is exactly why these albums fare so well as living room ambience, serving as the perfect soundtracks to a lazy afternoon or sexy weekend eve. Soothing and futuristically fine tuned, this pairing is absolutely dope. 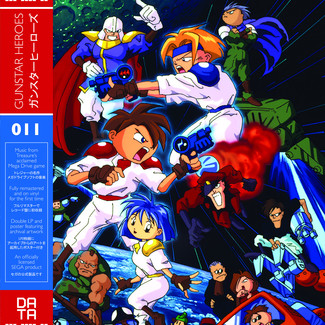