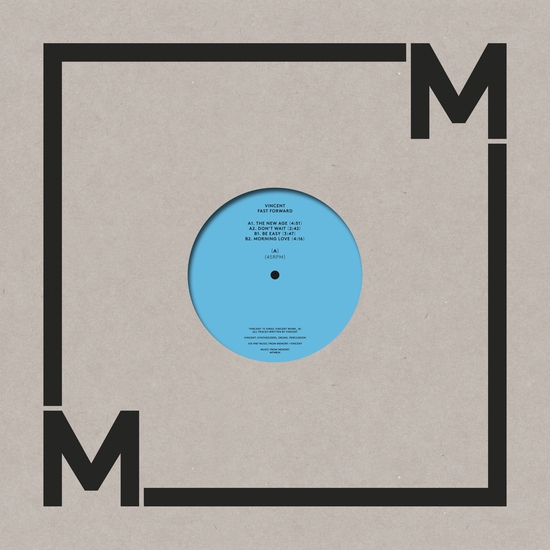 Music From Memory return with their penultimate EP of 2017, this time with four tracks drawn from Virgil ‘Vincent’ Work Jnr’s little-known cassette only debut from 1987, ‘Fast Forward’. Following on from a previous compilation of works taken from one of Virgil’s collaborative projects as the duo ‘Workdub’, this album under simply ‘Vincent’, reflects a more stripped back and raw musical approach from the St. Louis musician.

Experimenting with rhythm programming, midi, layering, sequencing, digital effects and sound synthesis the ‘Fast Forward’ sessions grew out of a series of late night jams with Vincent’s brother Scott who was then living in Kansas. With nothing planned in advance and no written music involved in the final recording sessions, the songs that would form ‘Fast Forward’ very much evolved out of improvisation lending a unique often spatial and searching quality to the tracks.

Virgil’s equipment at the time very much lead the experimentation with the album being produced on a Yamaha DX7 Synthesizer, Korg DW-8000 Synthesizer, Yamaha RX-15 Drum Machine, Korg SQD-1 Sequencer and a sequential TOM Drum machine. As Virgil himself explains the title of the album in fact came about because it felt “as if I had fast forwarded to a different sound”.

Bedroom produced, the Fast Forward album had an initial run of only 100 copies, of which none were commercially available and were simply sent to friends and family along with a handful mailed out to local radio stations in his hometown of St Louis. Although the album received a good response from local radio DJs and music magazines, the album sadly never gained enough momentum or demand for a further run of copies.

Fast forward to 2017, exactly thirty years are their production, and Music From Memory are delighted to be able to finally make Vincent’s music commercially available again." 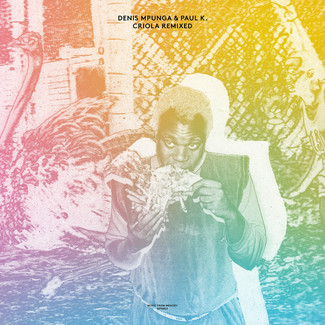