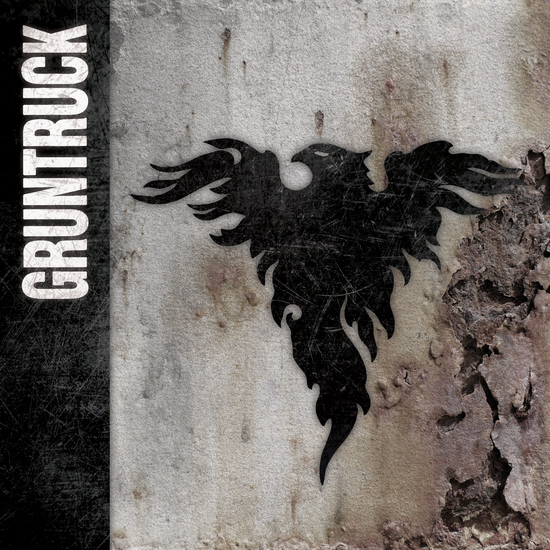 FOUND Recordings is proud to announce the lost third album from Seattle grunge pioneers Gruntruck, recorded in the 90’s by the original lineup at the height of their powers. Featuring 11 unreleased tracks recorded and produced by Jack Endino (Nirvana, Soundgarden), and Martin Feveyear (Screaming Trees, Queens of the Stone Age, Mudhoney), this blistering album captures the heady days of the Seattle music scene at its peak. Fans of the genre will be treated to a rare opportunity to relive an important musical era with all-new studio recordings. 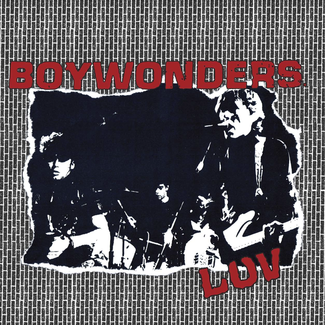