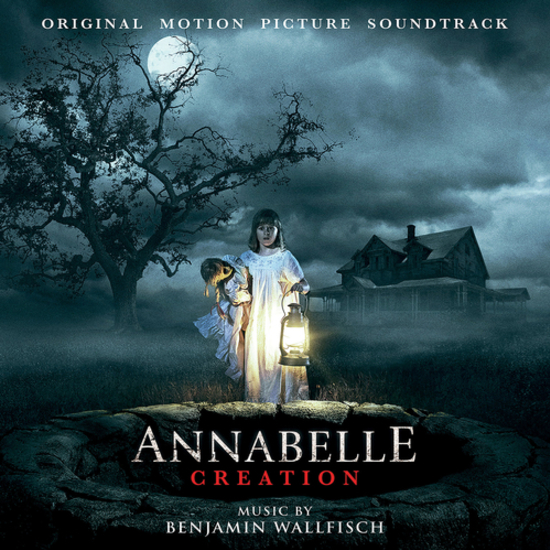 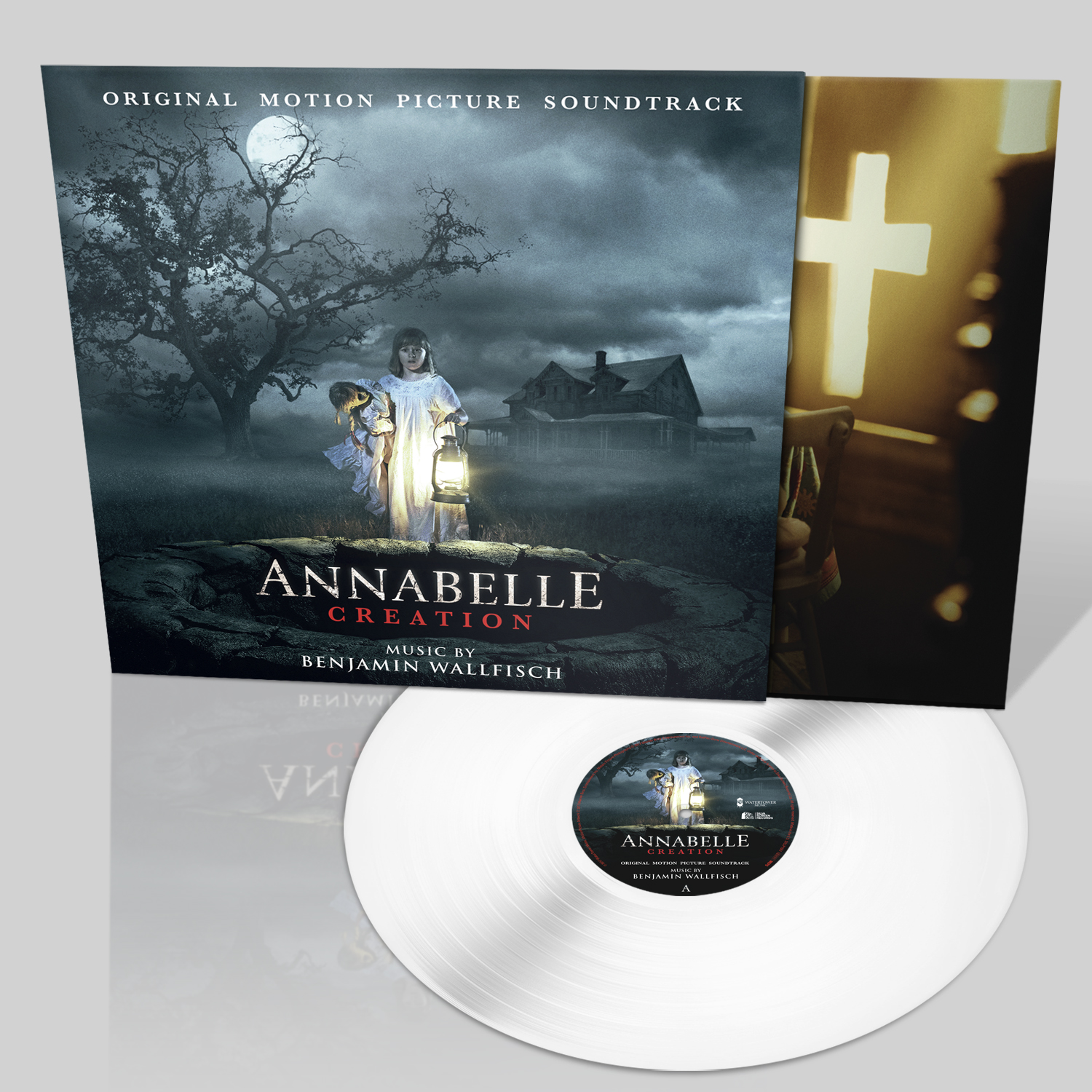 Following on from the worldwide success of 2014’s Annabelle, which frightened the worldwide box office to a gross of $257m comes another chilling story of the possessed doll causing sinister havoc once more. Composer Benjamin Wallfisch is recognized as one of the leading lights of his generation, working with film-makers of the caliber of Steven Spielberg, Rupert Wyatt, Gore Verbinksi and Lars von Trier. He has been a Golden Globe, Emmy and Ivor nominee. In a career spanning over a decade and 60 feature films, his recent credits include Hidden Figures, A Cure For Wellness and Bitter Harvest. A regular collaborator with Hans Zimmer he features on the soundtrack to Dunkirk, highlighted by his evocative arrangement on Elgar’s Nimrod titled Variation 15 (Dunkirk). His next project is the long awaited big screen version of Stephen King’s It. 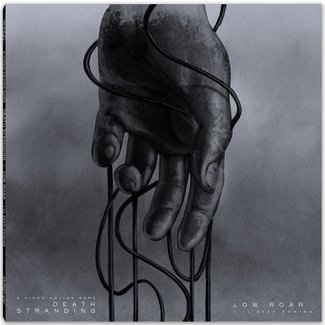