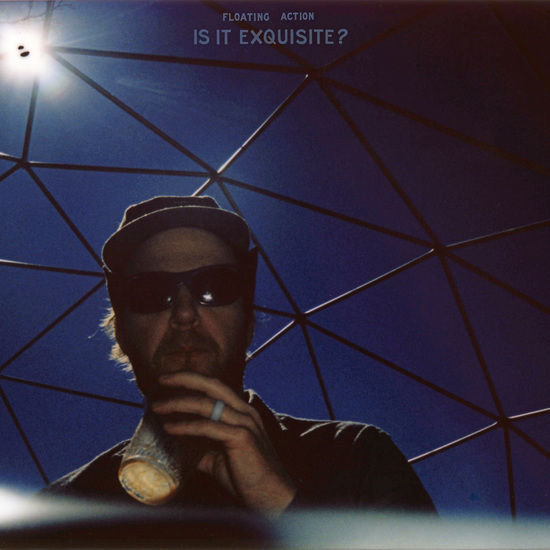 Floating Action has never had a booking agent. It has never had a label or a team to help with commercial success. But then, these things are not important to leader Seth Kauffman.

Kauffman cut his road teeth playing drums for a bluesman in the early 2000s, then formed the Motown-soul group The Choosy Beggars in 2003. It wasn’t until that imploded in 2005 that he began writing and recording his own material, playing all the instruments himself. This yielded the album Ting, which got him signed to the respected blues label Hightone Records. Hightone soon disintegrated, and Kauffman shifted to the highly touted Park The Van Records. This 2006–2012 period on Park the Van yielded the albums Research, Floating Action and Desert Etiquette, as well as marked the shift from calling the project “Seth Kauffman” to “Floating Action”, though Kauffman continued to write, produce, engineer, and play all the instruments on the records.

The next Floating Action album Body Questions (2014) came out on New West Records. He then made 2016’s double-album Hold Your Fire. (The vinyl sold out the first day it was released.)

Around this time, Kauffman also began working with Angel Olsen, playing all the instruments and singing on her Grateful Dead compilation Day of the Dead offering of “Attics Of My Life.” He also helped shape and played guitar on Olsen’s 2016 album My Woman.

After touring much of 2016 in Jim James’ band and working on studio projects, in February of 2017, Kauffman knocked out his eighth album, Is It Exquisite? The entire album was recorded in just two weeks, with Seth playing all instruments. Purposely referencing no decade musically, the ideas are fresh, the arrangements are impeccable, and the songs are short, yet many still have have time to end in an improvised triumphant guitar solo. There are literally no lulls in IIE? — it’s airtight. Packed with gentle philosophy and a confident street-tough conviction, it ends in a transcendent 11-minute improvised broken Casio SK-1 stoner-jam.

It may be decades before the mainstream takes notice of Floating Action’s important body of work, but that doesn’t matter; Seth Kauffman will continue to crank out quality original albums regardless of what anyone else says or does. 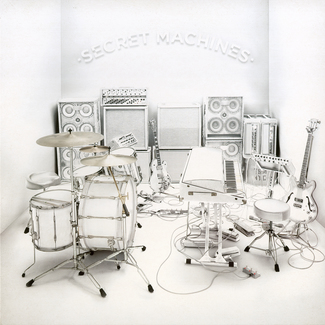 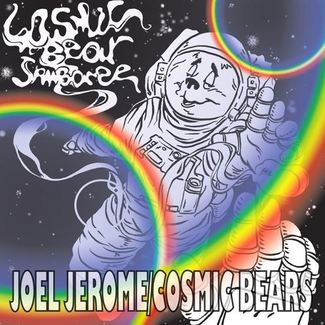