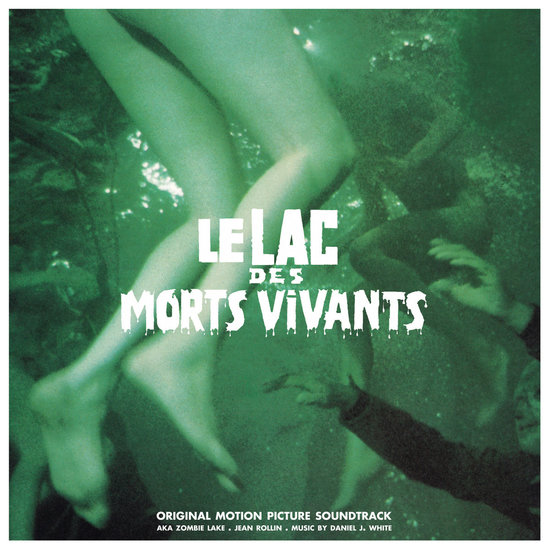 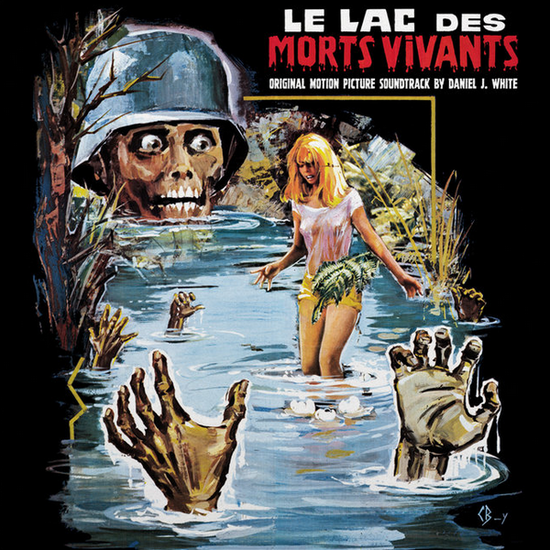 In a small lakeside town of the French countryside, young women are reported missing. The superstitious locals blame the “Lake of Ghosts”, but the town’s Mayor seems powerless to take any action. When another girl is found with her throat ripped out, a Parisian journalist begins to uncover the deadly secrets of the lake and its dead, green-faced Nazi zombies.

Released by Specific recordings under license from The Omega Productions