We Are Eyes, We Are Builders 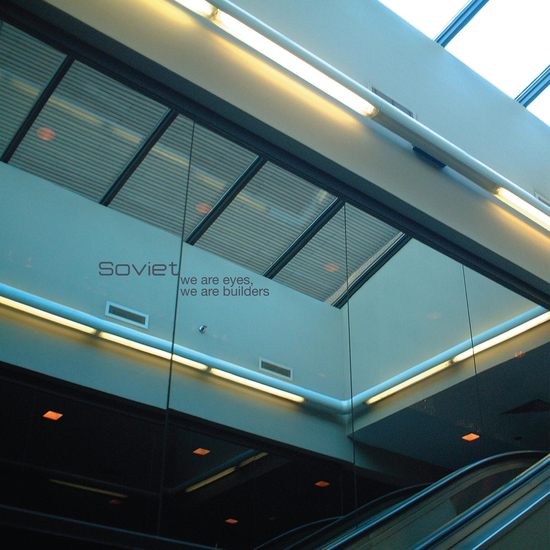 We Are Eyes, We Are Builders

First time on vinyl expanded reissue of 2001’s We Are Eyes, We Are Builders by Brooklyn’s (now relocated to L.A.) Soviet. Originally released on Plastiq Musiq on CD and later reissued on tape in 2011 and CD in 2003, it is a synth pop masterpiece of the highest caliber. In fenced by all the greats, Soviet’s first album is a shining star distinguishing itself from the Electroclash movement of the time. Beautiful, warm new romantic pop songs occupy this double LP and will certainly appeal to fans of early Dare era Human League and Depeche Mode’s A Broken Frame. Side D features 5 previously unreleased tracks. Remastered for vinyl by Martin Bowes at the Cage, UK. 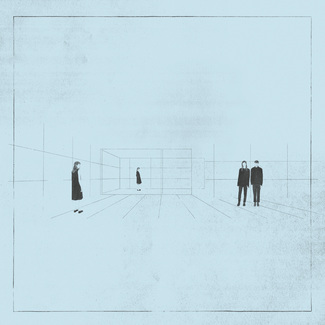