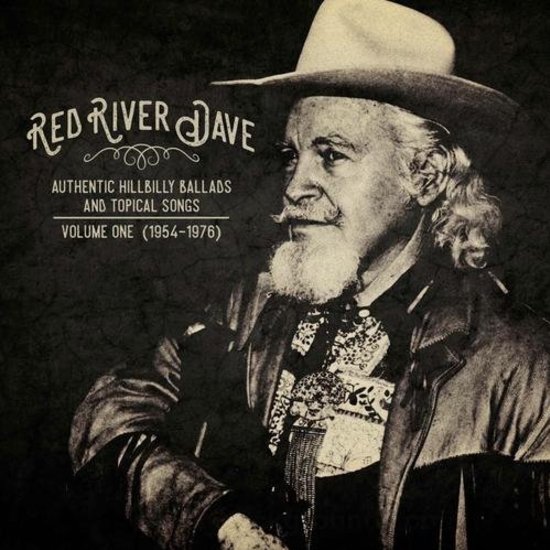 The Moon landings, the kidnapping of heiress Patty Hearst, the Vietnam conflict, the assassination of JFK, the murder of young Emmett Till, Korean War ‘Manchurian Candidate’ brainwashing, patriotic tirades and Cold War dirges – all grist for the great Red River Dave Hillbilly song-mill.

Often cut within hours or days of the event and pressed as minuscule edition private 45s: the tall, flamboyant, ’Buffalo Bill’ bearded McEnery cut a dashing figure in his gold-sprayed cowboy boots and cracking lariat – as he hawked these handcrafted cuts from the boot of his steer-horned Cadillac.

Some sides presented here are so rare as to be near-mythical – you’ll hear Red River Dave wax about the death of Marilyn Monroe and the Bay of Pigs – in an eccentric and forgotten chronicle of the 20th century experience.