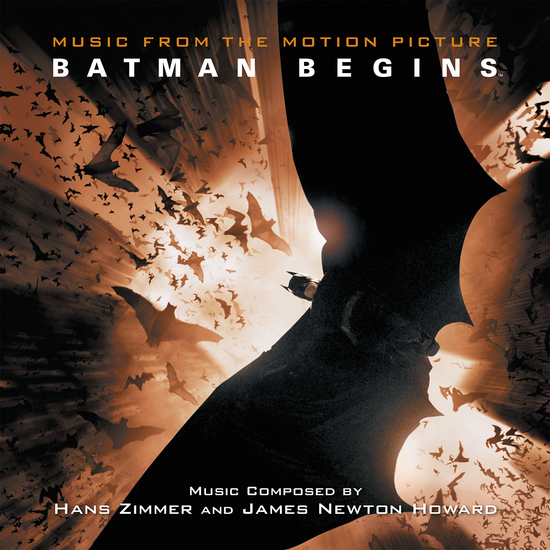 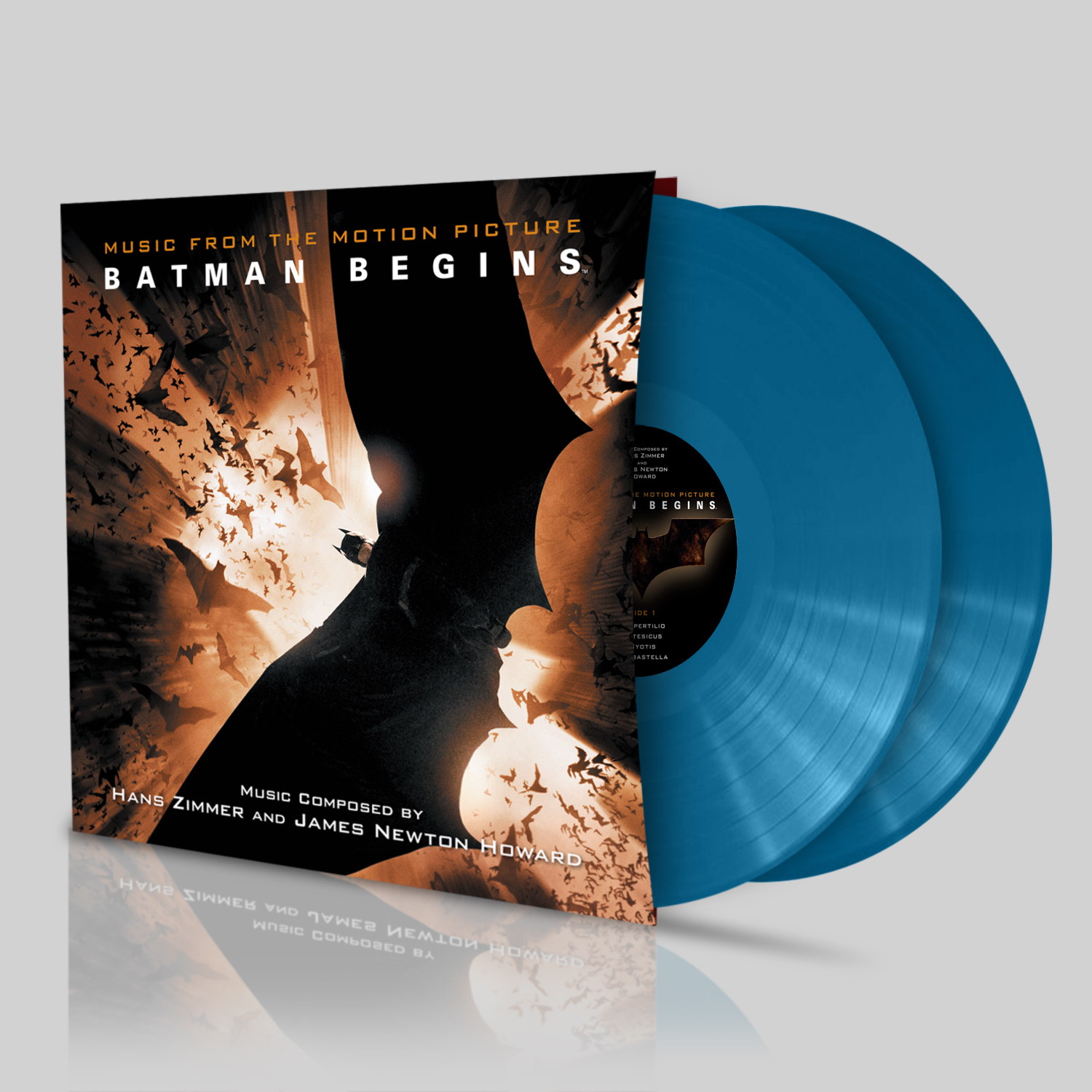 In this first film from the “Dark Knight Trilogy”, director Christopher Nolan took DC Comic’s classic character in a different and altogether darker direction. Released in 2005, the movie was a critical and commercial success, now widely regarded as the best superhero film of the 2000’s.

Hans Zimmer and James Newton Howard’s moody, intense score perfectly complements director Christopher Nolan’s dark world using a sound palette that successfully taps into the psychological aspects of the story as well as the psyche of the main character himself. The track names are all species of bat and many of them have featured on a succession of trailers for other films.

The soundtrack was originally released on vinyl format in the UK in 2012 and is now released on blue vinyl for the first time.