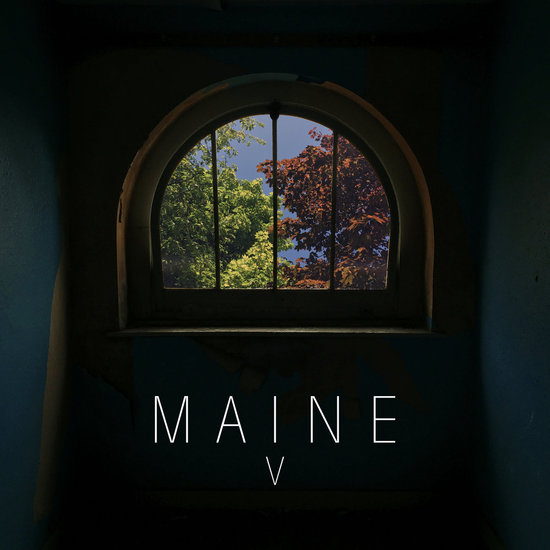 Parisian composer Michel Dupay makes a much welcome return as MAINE with the follow up to 2016’s much lauded IV. To compliment his strict analogue criteria V is set to be released initially on 2 x black vinyl prior to being made available on digital formats. To reiterate his love for analogue techniques. Michel says ‘this is because things have to contact to create a sound or vibration. That’s as important to me as having to touch each instrument to play it. In turn, a needle has to be on the record, the machine head having to connect with the cassette. It’s hugely relevant. I like the thought of people experiencing the music via these means, I don’t really connect with iTunes, Spotify and the like.

All of MAINE’s equipment is pre-1982 and a large factor in the returning SECONDSON as producer is that he too is also exclusively analogue and Michel always gets the unique opportunity to record his music through a recording console that belonged to GARY NUMAN.