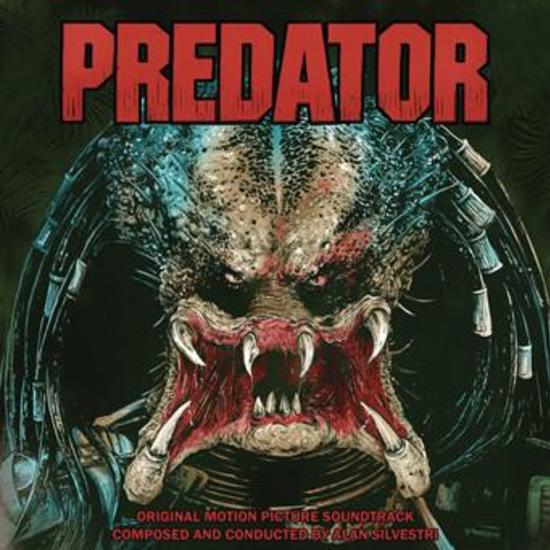 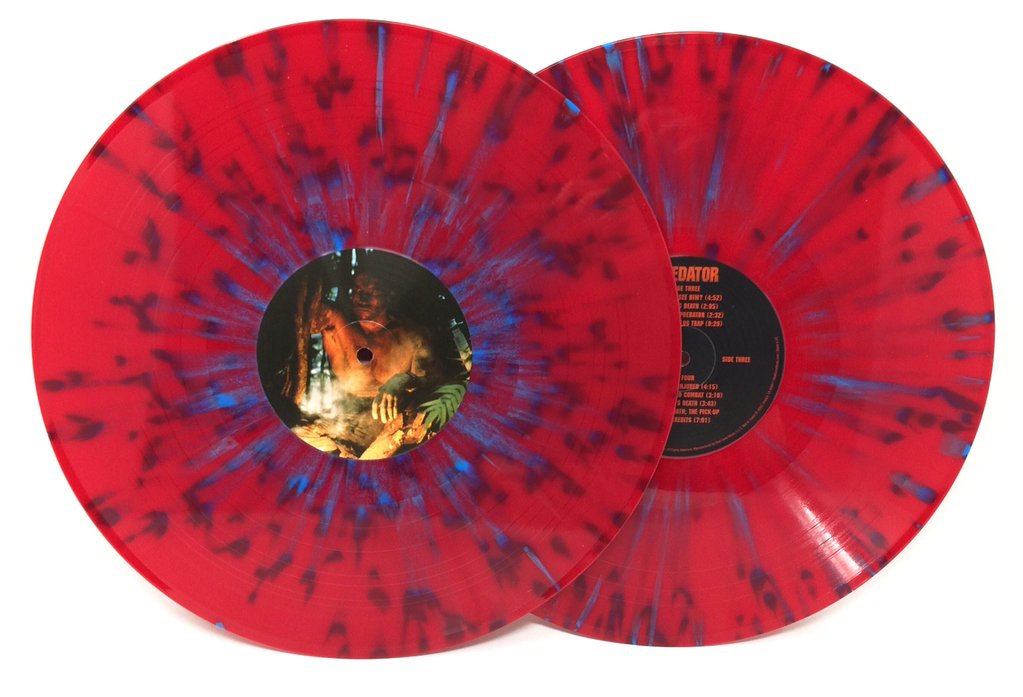 Alan Silvestri’s masterful score to Predator has been one of the most sought-after action film soundtracks of all time, sparking no less than three limited-edition CD releases that all successively sold out in short order. And it’s little wonder; fresh from back-to-back triumphs with Romancing the Stone and Back to the Future, Silvestri employs a full orchestra, occasional, deft electronic touches, and—most of all—bruising percussion to fashion a score every bit as muscular and hard-hitting as the film itself. Among the truly inspired touches are the eerie, descending strings as the Predator descends to earth, the propulsive military march that introduces the commando team, and the simple trumpet fanfare in “He’s My Friend” that laments the loss of a fallen comrade. Yet, because the film came out in the ‘90s during the premature death of vinyl, Predator has NEVER been released on LP…till now. Real Gone is proud to present Alan Silvestri’s score to Predator in a double-LP set featuring newly commissioned, custom front cover art by Rafał Wechterowicz that captures the Predator in all its ugly mother******ness, with additional stills from the production decorating the gatefold package. The sound to our release is taken from Intrada’s 2012 complete and definitive edition of the score, and it comes on green and brown “camo” vinyl limited to 1300 copies. Get it before it disappears into the jungle!