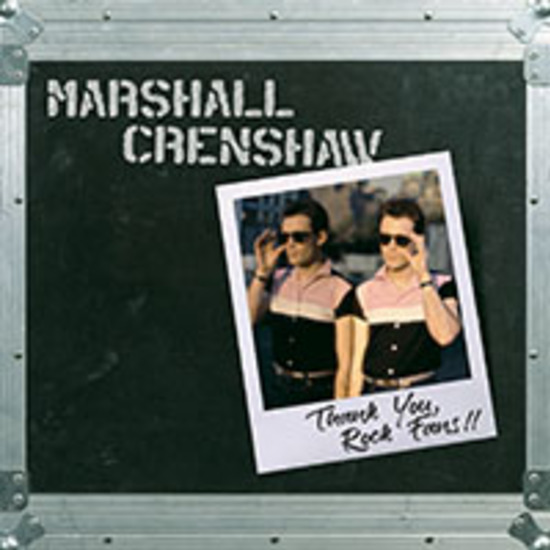 • Unreleased recordings found in the Warner Music vaults from a live performance at the Keystone in San Francisco, CA, during his 1982 tour
• Audio sourced from the original analog master reels, mixed by Chris Stamey with lacquers cut at Sam Phillips Recording Service in Memphis
• Co-produced by Marshall himself, who also provides liner notes and never before seen photos
• Each LP will be individually numbered and strictly limited based on pre-orders
• 180g black vinyl pressed at Record Industry in a gatefold tip-on Stoughton sleeve with an 11×11″ insert containing photos and information vinyl (also available on 180 Gram Black Vinyl)

Marshall launched his original trio in New York with his brother Robert on drums and Chris Donato on bass, recording Something’s Gonna Happenfor Alan Betrock’s Shake Records in 1981. Soon afterwards, the trio was signed to Warner Bros. Records and his debut album, simply titled Marshall Crenshaw , was released in 1982 and included his biggest hit, “Someday Someway.” Robert Gordon took the song to #76 in 1981 and Crenshaw’s own version made #36 in 82. It would be Marshall’s only solo BillboardTop 40 Pop hit. On the Cash Boxmagazine chart, the song went to #31 and reached #25 on Billboard ’s Rock Tracks.

Despite his 4 subsequent WB studio albums not including hits, Marshall continued to record in the 1990s and 2000s, as well as write and record with other artists including Gin Blossoms (“‘Til I Hear From You”) and the reunited MC5. He penned the title track from the 2007 film Walk Hard starring John C. Reilly, with the song being nominated for a Golden Globe Award. In 2011, he began hosting a radio show called The Bottomless Pit on WFUV in New York, featuring his vast collection of music.

Although Marshall has released many live albums throughout his career, this newly discovered unreleased performance found in Warner Music’s vault was recorded while he was touring in support of his debut release in 1982 and includes several songs seeing their first release on any format. 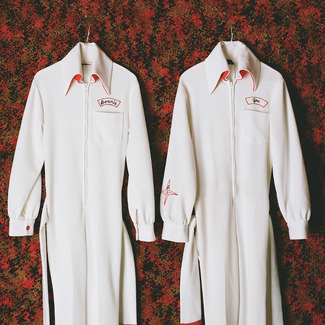