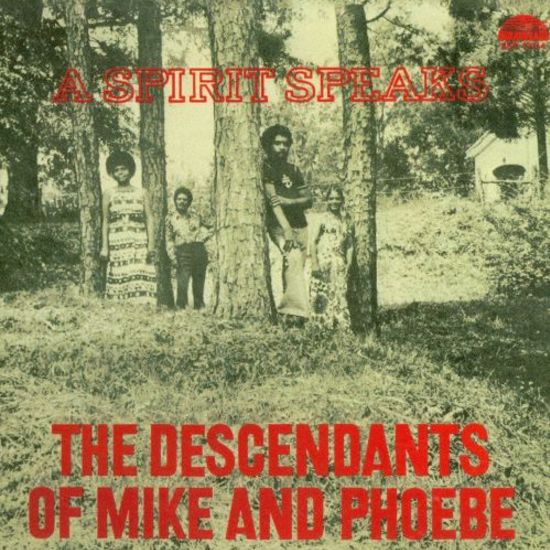 One of the most unique albums on the Strata East label – and that’s saying a heck of a lot, given the creative energies flowing through that legendary jazz outlet! Descendants Of Mike & Phoebe is a righteous little project put together by Spike Lee’s father, Bill Lee, and his brothers and sisters (Cliff Lee, Grace Lee Mims, and Consuela Lee Moorhead) – working here in a group named after their slave ancestors, who are paid tribute in a beautifully flowing batch of tunes! Lee’s round, warm bass tones are firmly at the head of the group on most numbers – recorded at a similar level to his excellent work with Clifford Jordan on Strata East during the same time – and other instrumentation includes piano from Consuela, flugelhorn from Cliff, and percussion from Sonny Brown and Billy Higgins – all used in a wonderfully evocative style that’s even better than some of Lee’s later soundtrack work. A few numbers feature vocals from Grace – singing wordlessly and with a really heavenly sort of quality – and together, the whole group have an undeniable sense of power and majesty, yet also one that’s touched by a really personal sense of poetry too. Titles include a great version of Lee’s “Coltrane”, which was more famously recorded with Clifford Jordan. 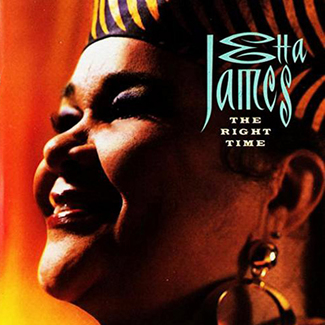 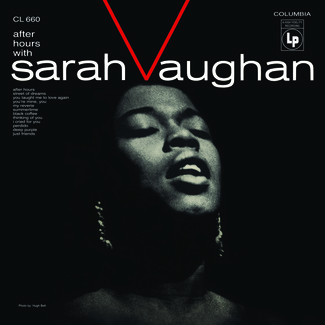 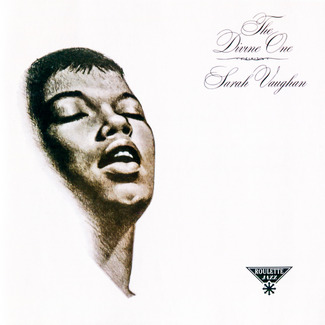