Look At The Fool 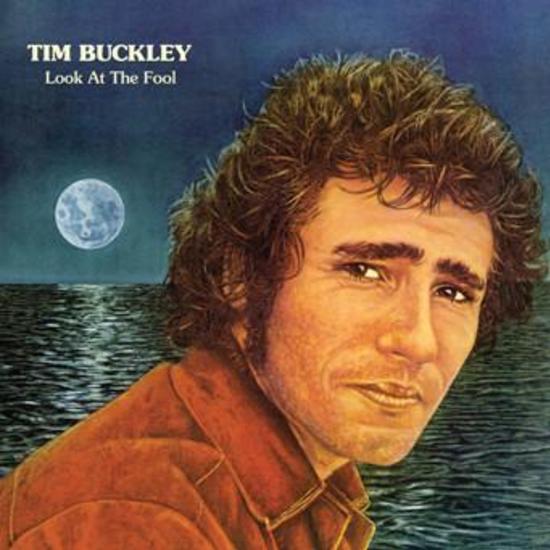 Look at the Fool

The list of ‘60s and ‘70s singer-songwriters is long and full of legends; but perhaps the most talented of that very talented bunch was Tim Buckley. Certainly when it came to singing Buckley was at the very top; his range was unmatched, capable of covering several octaves and acres of emotion in one breath, from sweet, tenor tenderness to hoarse, cracking anguish. And his songwriting showed a similar wide range; in the course of eight short years Buckley went from baroque, psychedelic folk rock to jazzy, even avant-garde ravings to blue-eyed soul. This extreme eclecticism, of course, worked against Buckley commercially; by the time his fans caught up to his latest stylistic change he was off on another. But it’s also one of the reasons why his reputation has steadily grown in the years since his untimely death in 1975; countless listeners only familiar with his early Elektra albums have found themselves floored by his later output. Which is where we find ourselves with 1973’s Sefronia, one of the most controversial albums of his career. Long-time fans decried this record as a sellout, and indeed its soft ‘70s funk feel is jarring to those used to his more adventurous work. But Buckley proves himself to be one helluva R&B singer on this album, which deserved a much larger audience than it got (by this time Buckley was on Frank Zappa and Herb Cohen’s label DiscReet). Now, Real Gone Music is proud to present both Sefronia and Look at the Fool on vinyl for the first time since the late ‘80s, in versions newly remastered from the original master tapes by Bill Inglot. These releases mark a significant upgrade in sound from what’s heretofore been available, and to celebrate, we’re offering each of these records in two different versions: for audiophiles, a limited edition of 400 copies in 180-gram black vinyl. It’s high time these albums were reappraised; these vinyl releases show them at their very best!