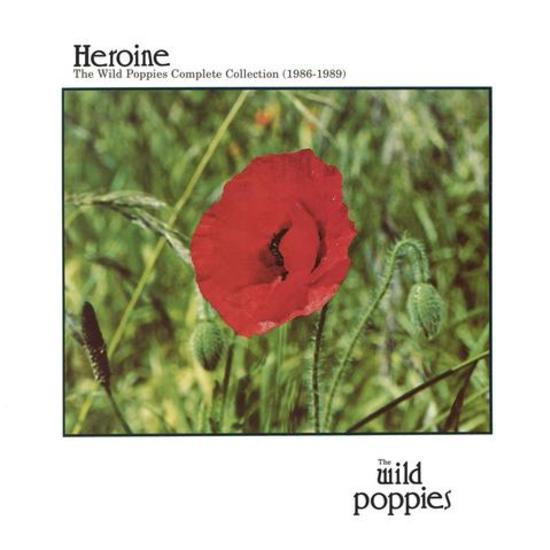 Some time in 1986 (exact memories are a bit hazy, it seems), The Wild Poppies formed in Wellington, New Zealand and recorded one full-length album (their debut Heroine) and a single, called “Where Is Wellington?”. As if in response to that question about their city of origin, they promptly relocated to the U.K. There, in the city of Oxford, amidst learning to play their songs, touring for a few years with well-known local contemporaries such as Ride and Swervedriver (their housemates at the time), they forged a name for themselves in their chosen home.

Arriving at the back end of the ‘80s, their signature “Warm Wall of Sound” resided somewhere between the jangle pop of other indie scene favorites such as The Rain Parade and The Church and the proto-shoegaze of Loop, Spacemen 3 and My Bloody Valentine. They enjoyed a “1001 night” season as a touring favorite in the U.K., before releasing the ironically named Out of Time EP and dissolving in the face of the impending rave culture that had by then emerged. After that, as original guitarist Nick Taylor states, "Nobody ever saw The Wild Poppies. Very few at least, and I suspect that those few that did can actually remember it now. I certainly can’t, and I was IN the Wild Poppies."

Compiling, for the first time ever, their long out-of-print Heroine LP on Poppie Records, the Stare at the Sun 7" the Out of Time EP as well as demos for many latter-day tracks (both released and unreleased), Manufactured Recordings, in association with Spain’s Pretty Olivia Records, is proud to present Heroine: The Wild Poppies Complete Collection, (1986-1989). This comprehensive release also features photos from the period and liner notes detailing from Nick Taylor detailing The Wild Poppies brief and vibrant time together. Original copies of this LP often sell for more than $100, but are offered in this expanded volume for a fraction of its typical price. 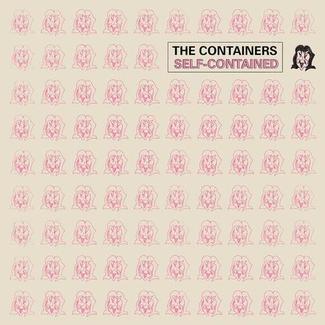