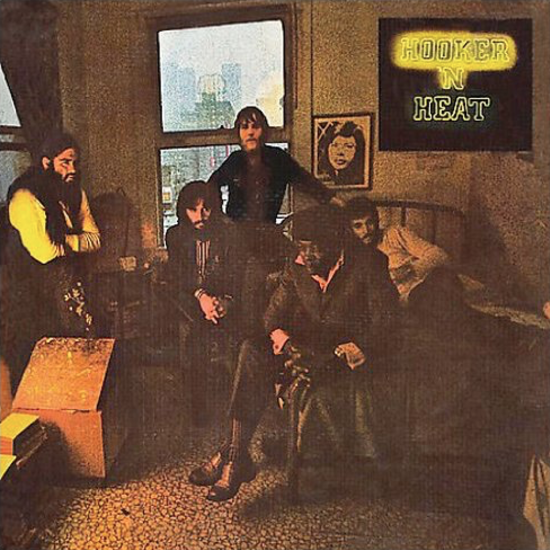 When this two-LP set was initially released in January 1971, Canned Heat was back to its R&B roots. Sporting a slightly revised personnel with the return of Henry “Sunflower” Vestine and the incorporation of Antonio “Tony” de la Barreda on bass, a highly skilled constituent of Aldolfo de la Parra on drums. Sadly, it would also be the final effort to include co-founder Alan “Blind Owl” Wilson, who passed away in September 1970. Hooker ’n Heat (1971) is a low-key affair split between unaccompanied solo John Lee Hooker tunes, collaborations between Hooker and Wilson, as well as five full-blown confabs between Hooker and Heat.

The full-fledged collaborations shine as both parties unleash some of their finest respective work. While Canned Heat get top bill — probably as it was the group’s record company that sprung for Hooker ’n Heat — make no mistake, as Hooker steers the combo with the same gritty and percussive guitar leads that have become his trademark. The epic “Boogie Chillen No. 2” stretches over 11-and-a-half minutes and is full of the same swagger as the original, with the support of Canned Heat igniting the verses and simmering on the subsequent instrumental breaks with all killer and no filler.

Canned Heat are hands down the best back-up band John Lee Hooker has recorded. And despite the cover billing, they are very much a back-up group, for this is really a John Lee Hooker album, and one of his best in a long while. 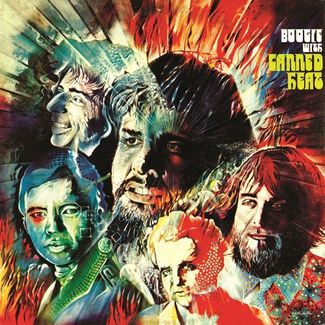 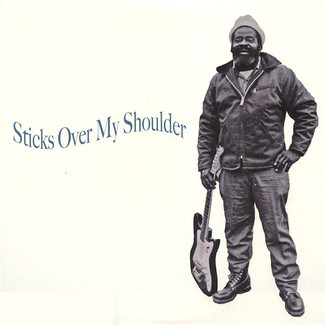 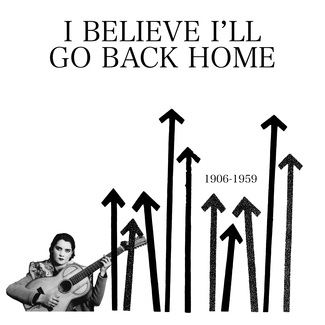 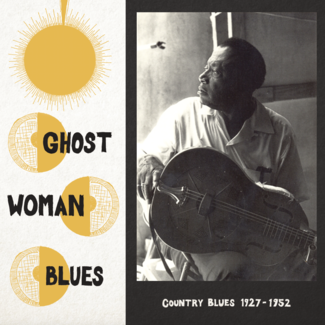