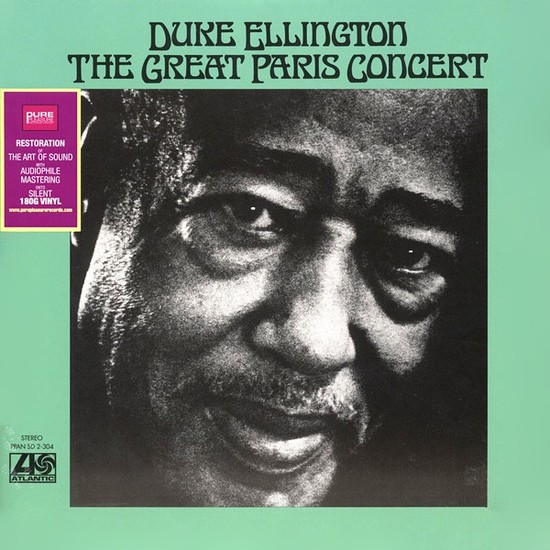 This set came about, in part, as a result of Ellington’s signing to Frank Sinatra’s Reprise label in November 1962, with the ending of his exclusive contract to Columbia. Six numbers from the three Paris dates were initially edited and released by Reprise as part of the ten-song Duke Ellington’s Greatest Hits, but the bulk of the performances from those shows didn’t surface until many years later as The Great Paris Concert on two LPs. 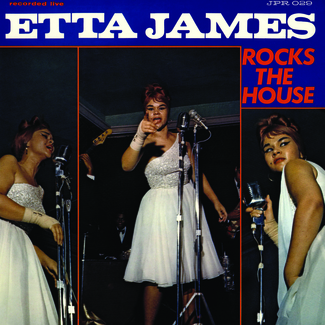