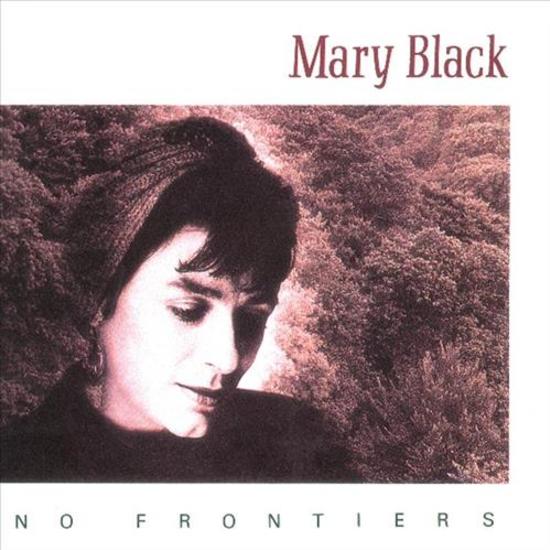 Mary Black’s 1989 “No Frontiers” is nothing short of a masterpiece. This (and the follow up 1991’s “Babes in the Wood”) was when Black was at her creative and vocal peak. “No Frontiers” (the song) has become something of an Irish classic, a party piece for so many (ever the Corrs covered it on “Unplugged”) and “Past the Point of Rescue” was a massive country hit in 1991 for Hal Ketchum. Both songs are superb and Black’s versions are the greatest. “Carolina Rua” and “Vanities” (featured on the huge selling “A Woman’s Heart”) are well known but it is the darker “Columbus” and the mesmerizing “Fat Valley of Pain” that showcase both the heartbreak and the depth of the album.

A fine introduction to Black’s music – the right mixture of folk and contemporary and one of the finest albums to come out of Ireland in the 1980s.