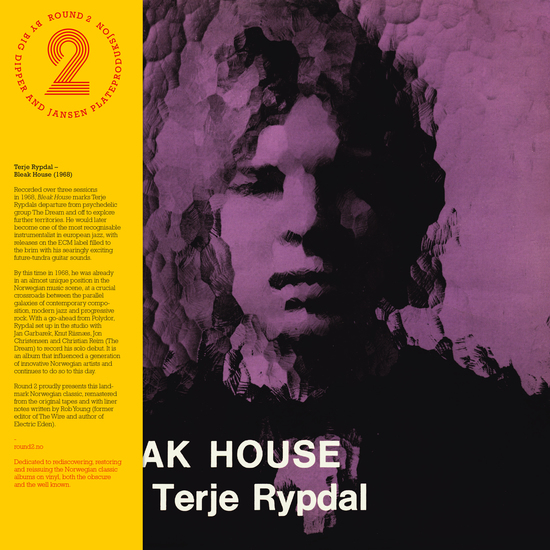 Recorded over three sessions in 1968, Bleak House marks Terje Rypdals departure from psychedelic group The Dream and off to explore further territories. He would later become one of the most recognisable instrumentalist in european jazz, with releases on the ECM label filled to the brim with his searingly exciting future-tundra guitar sounds.

By this time in 1968, he was already in an almost unique position in the Norwegian music scene, at a crucial crossroads between the parallel galaxies of contemporary composition, modern jazz and progressive rock. With a go-ahead from Polydor, Rypdal set up in the studio with Jan Garbarek, Knut Riisnæs, Jon Christensen and Christian Reim (The Dream) to record his solo debut. It is an album that influenced a generation of innovative Norwegian artists and continues to do so to this day. 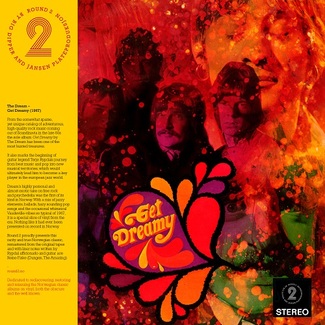 The Dream
Get Dreamy