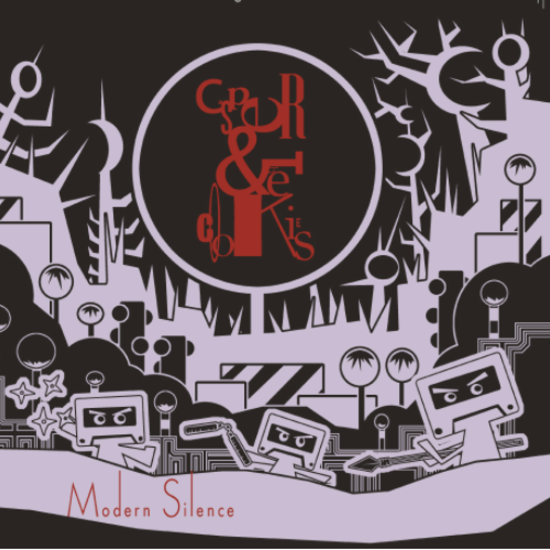 • Limited Edition of 300
• On audiophile red vinyl
• In deluxe gatefold sleeve
• Members of Of Montreal, Pylon, and Richard Lloyd band

The third album from Athens, Georgia’s Casper and the Cookies. They come in a beautiful, gatefold cover. There are only 500 copies made, and only 200 copies are on AUDIOPHILE RED vinyl, in honor of Jason’s obsession with the Japanese red-vinyl version of Sgt. Peppers and their reputation of being the best sounding version of that album.