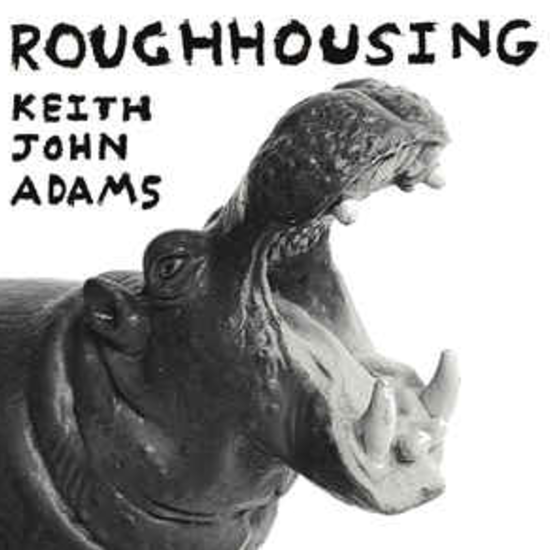 Keith John Adams says the title of his new album, Roughhousing, is both a description of the recording and a mission statement. The tracks were bashed out at speed to maintain the fun and excitement of recording and to give them a chaotic edge. Adams played nearly all the instruments in a series of sessions around his home town, London. Like a character actor, he adopted different personas for the different instruments to give the recording more of a band sound – despite it being a multi-tracked single musician. Keeping the rough edges also helped it sound more like a rehearsal tape – as was the plan. The tracks Change, No Room & Music In My Feet have already been played on the BBC’s 6Music in the UK.