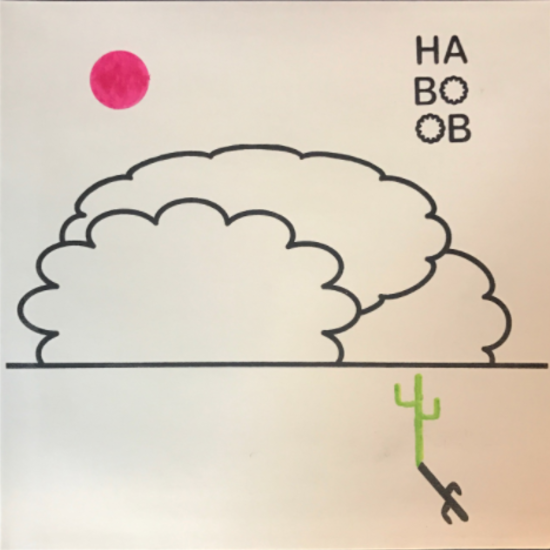 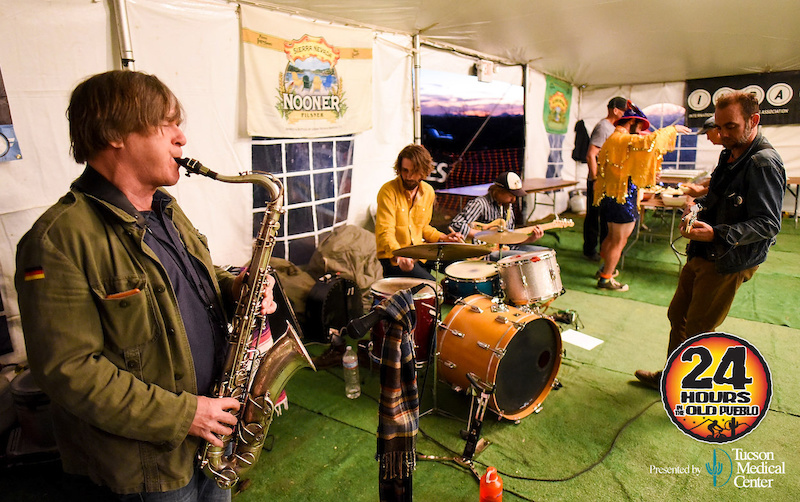 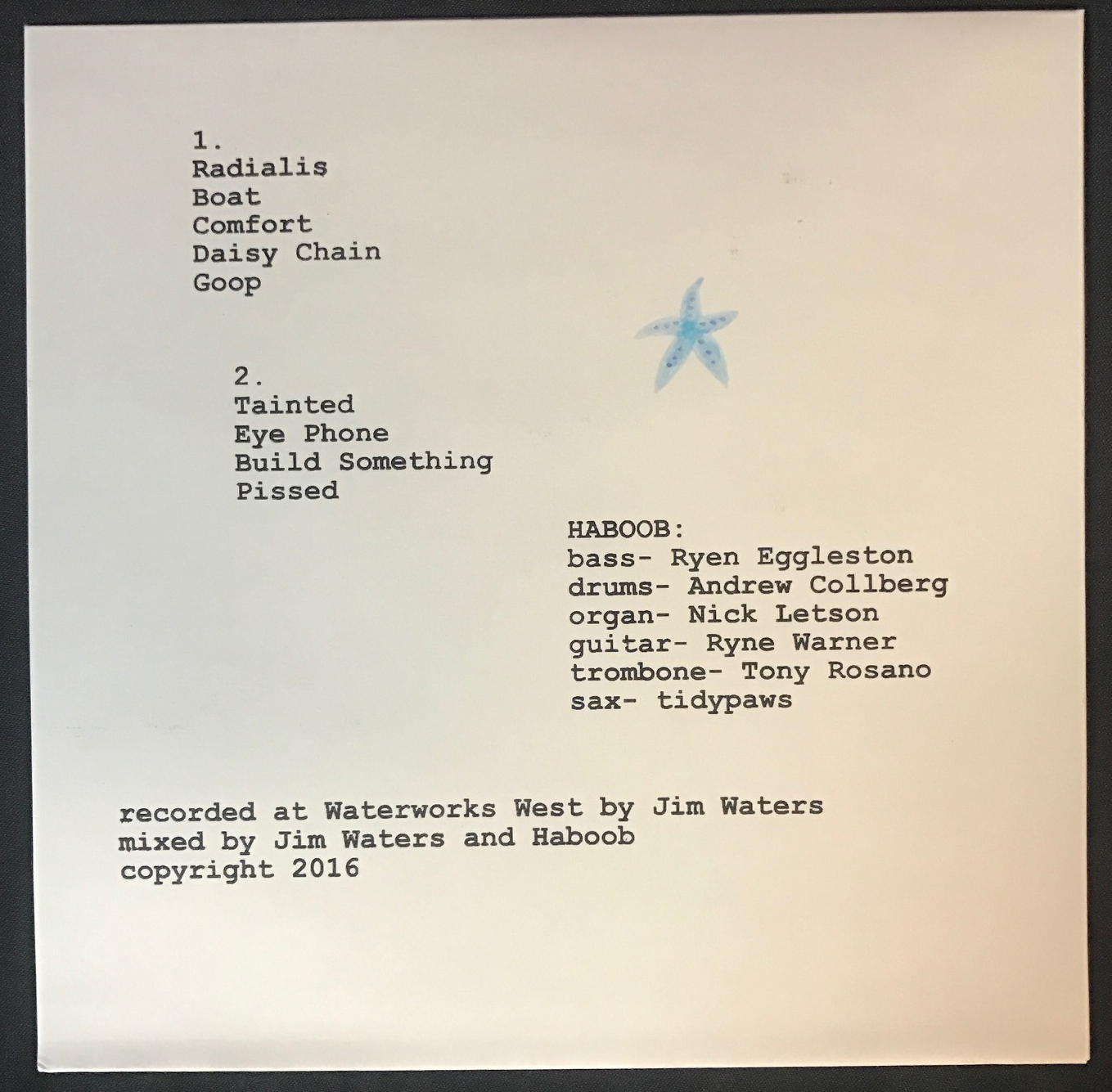 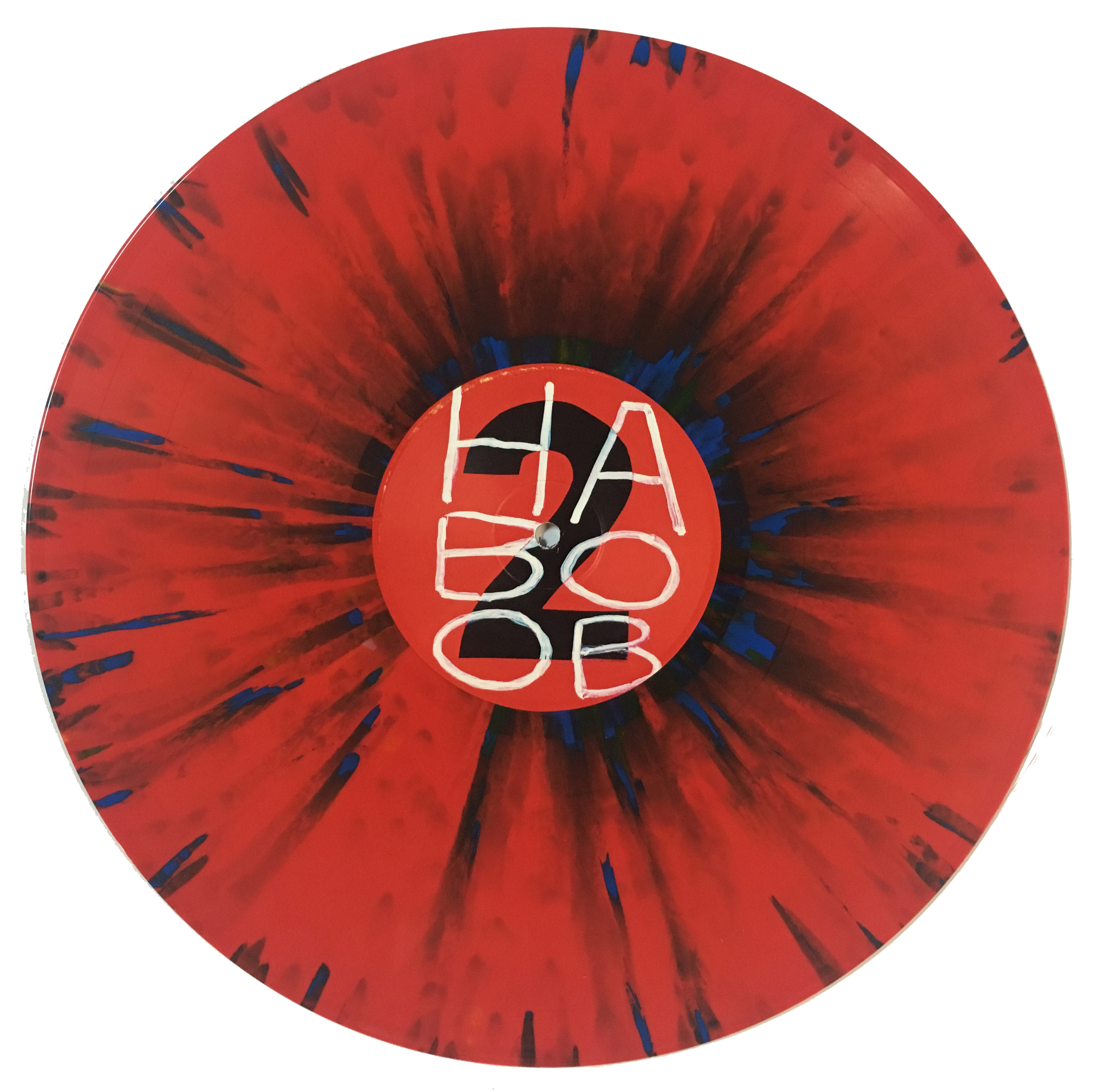 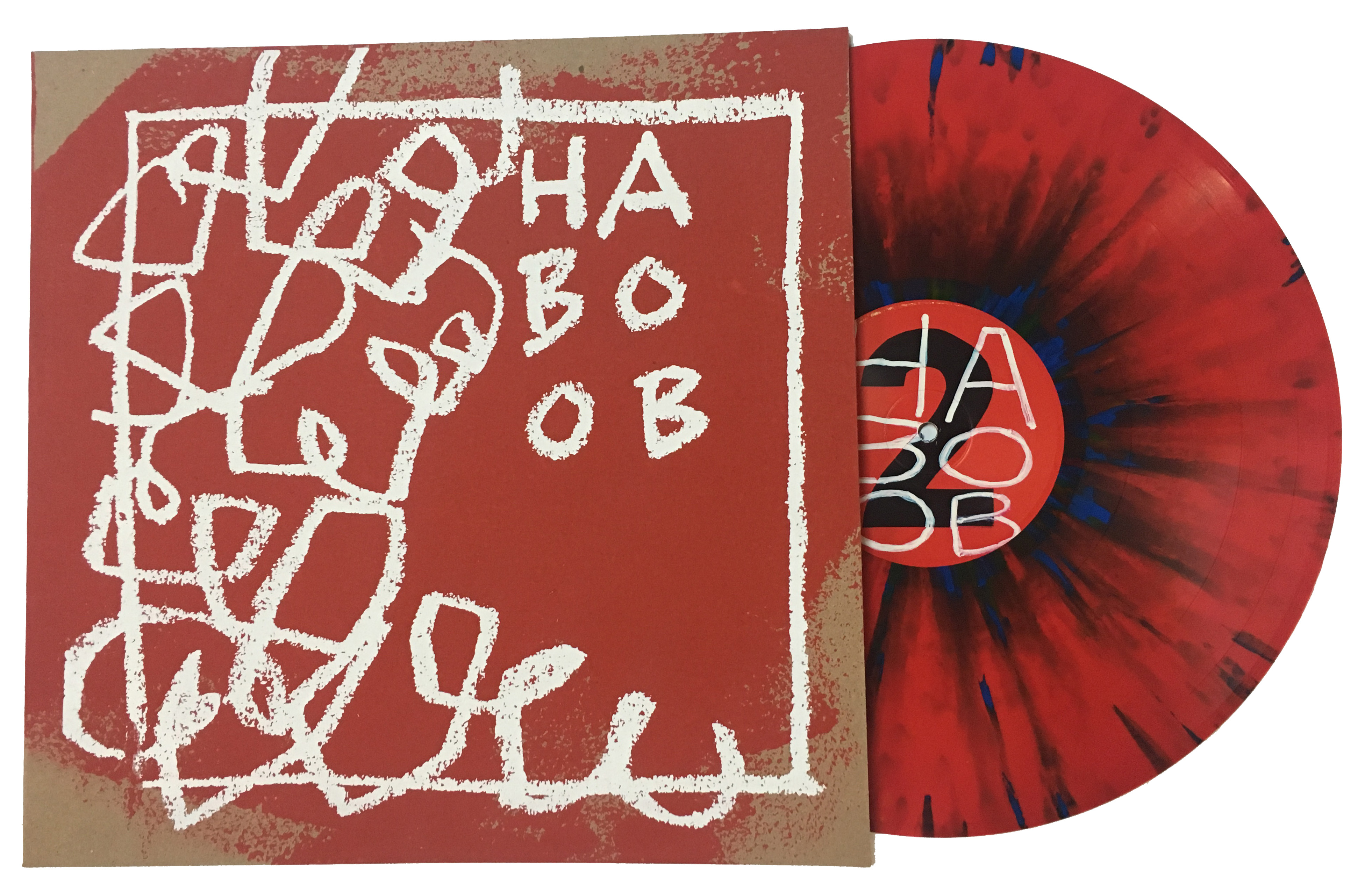 Haboob are a freaky weird Instrumental Jazz/Prog/Funk/Psych band and can be loosely described as a Golden Boots side project, as many of the main players are also in Golden Boots. Led by Jeff Grubic (who frequently plays sax and keys with Golden Boots), Haboob is usually made up of 3 or 4 of the following dudes, who are all Golden Boots: Ryen Eggleston, Andrew Collberg, Ben Schndeider, and Dimitri Manos. Along with organist Nick Letson. Haboob constantly plays shows around Tucson for audiences as varied as wealthy dinner crowds, senior citizens, and noise shows.