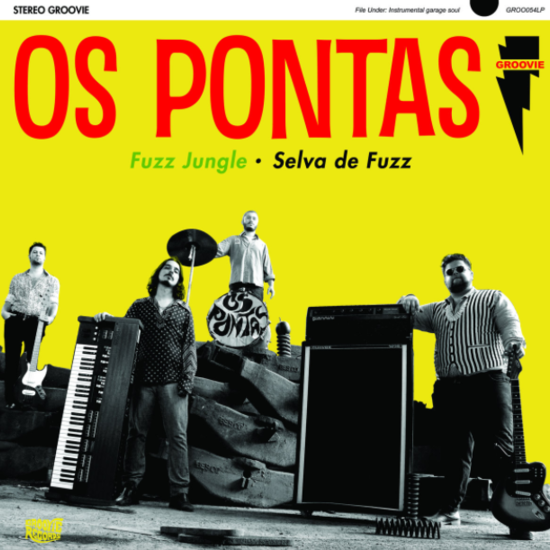 • The band has been dubbed, the “soundtrack to the jungle”

Having emerged from the torn and bloody earth that once belonged to the Tupiniquim Indians, Os Pontas hash out SOUL and FUZZ influenced anthems, instrumentalizing soundtracks for a pompadour-shaking-freak-dancing good time. This is the second album, entitled, “Selva de Fuzz” (Fuzz Jungle), 12 tracks capable of tweaking mustaches and wasting shoe soles down to their cores.

The Tupi Spirit orders that the party starts now with Os Pontas, since after all, they are the soundtrack to the jungle.