Emilio E A Tribo Do Rum 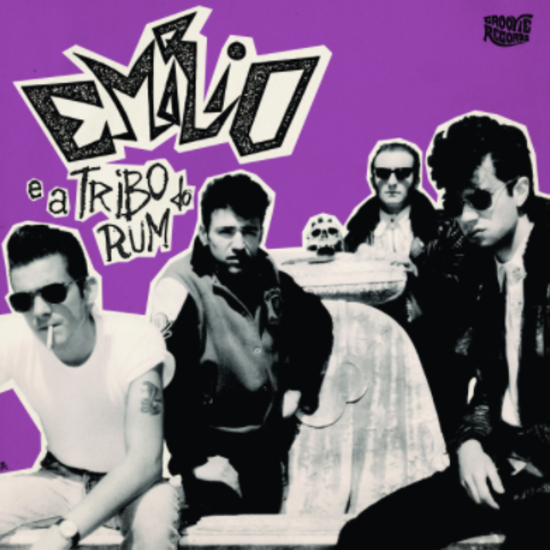 Emilio e a Tribo Do Rum

Emilio e a Tribo Do Rum

They played rock n’ roll like nobody else in Portugal during the middle 80’s. Played all around in the country, mixing blues, rockabilly and punk rock. For 3 years they planted the seeds of what would come next, influencing tons of other bands and musicians around, and left a long legacy till today. Formed in 1985 in Lisbon they start their wild and primitive rock’n’roll adventure in 1986 with the complete formation, making a legion of fans all around Portugal.

In this LP we collected all the studio recordings, released only in a limited tape edition in 86,
and some live recordings also. Don’t matter if you like rock n roll, indie, punk, rap, hip-hop, soul or some other shitty kind of music, you will die to have a copy of this gemm, you gonna dance after midnight with the werewolves!!!!