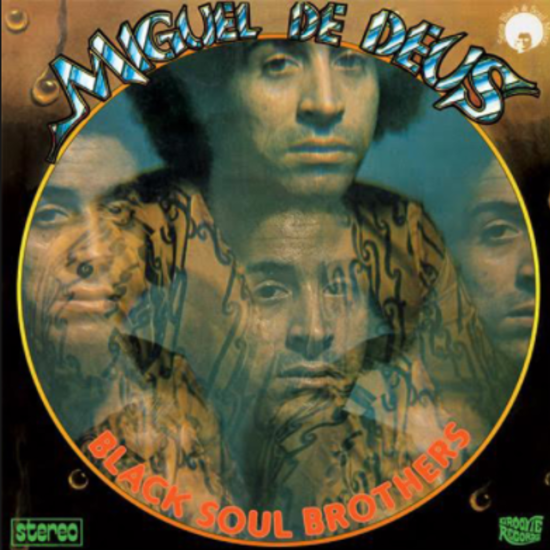 • Reissued for the first time

For the first time reissued – with the great contribution of Miguel de Deus’s family in São Paulo, that supplied the amazing collection of photos for the 4 pages inner, inside the LP.

This limited edition is a highly collectable for fans of Brazilian soul, groove and psychedelia. It’s our contribution to pay respect to one of the most important Brazilian musicians of the late 60’s and early 70’s. Main brain of bands like OS BRAZÕES and ASSIM ASSADO, he left us an amazing legacy for new generations. This is a small, but more than deserved homage to him, finally.

Miguel de Deus was the protagonist of this amazing Afro-Funk movement, together with a group of “heavy” musicians, as they were called in those days of consolidation of a strong Black Power scene, mainly composed of black youth from the outskirts of the suburbs of São Paulo and Rio de Janeiro, where the movement took the name of Black Rio. Its raw Rock-Funk-Psychedelic-Tropicalia. 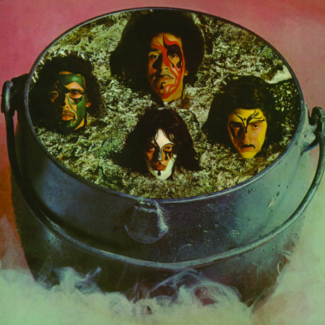