In This Perfect Hell 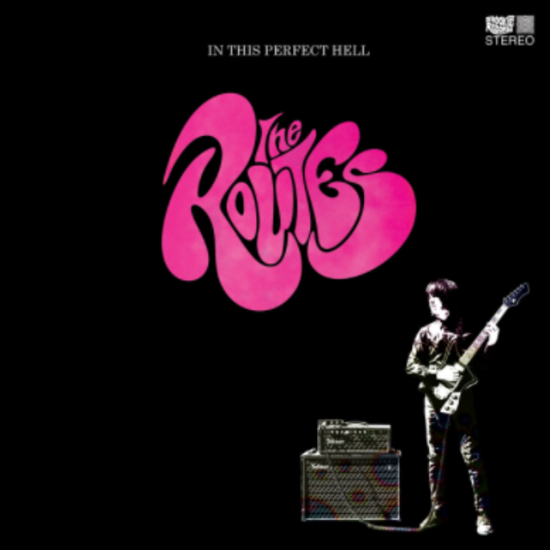 In This Perfect Hell

The Routes always seem to be do something different stylistically on every record they release; from their largely R&B influenced debut album “Left My Mind”, to the playful US garage drenched “Alligator”, to the Strummin’ Mental madness of the “Instrumentals” album, right up until “Skeletons” in 2016 which saw them on more of a modern garage punk trip. It doesn’t seem to matter what they do, and who plays in the band; it still unmistakably sounds like The Routes. “In This Perfect Hell”, the fifth album by The Routes, brings you ten original songs. No filler and no covers. From the start, you can tell it’s not going to be your stereotypical garage album.