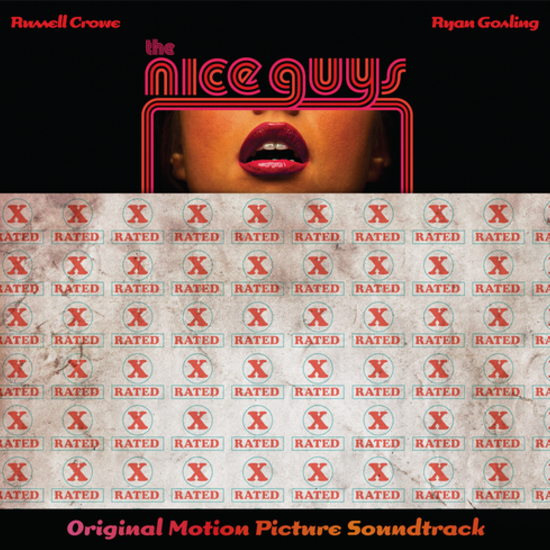 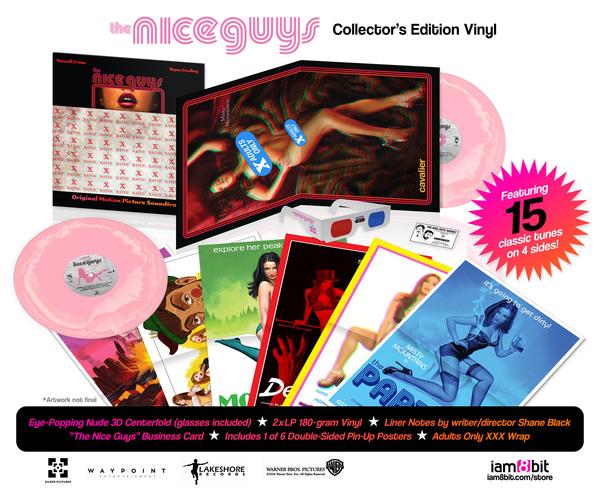 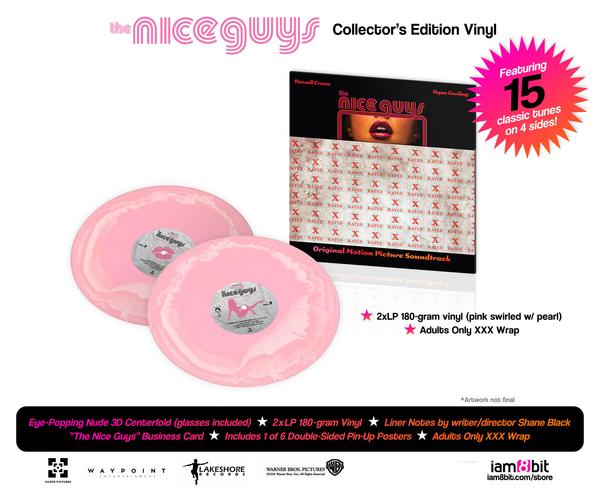 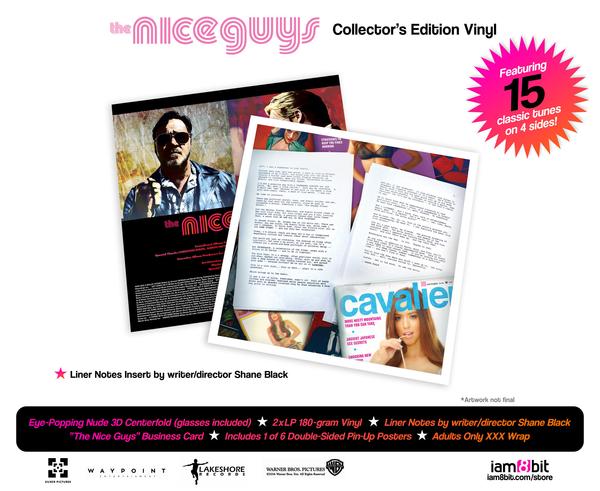 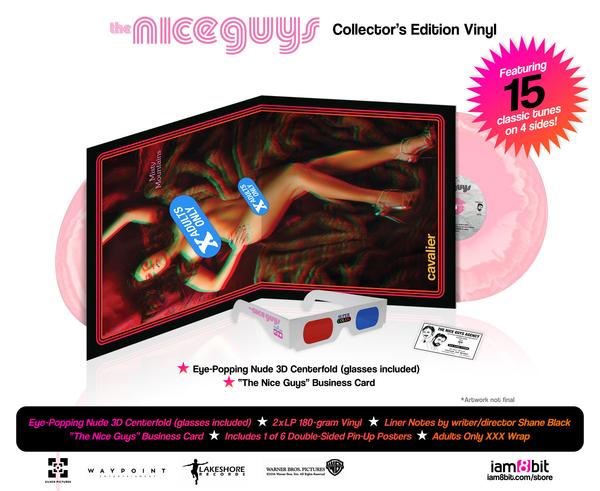 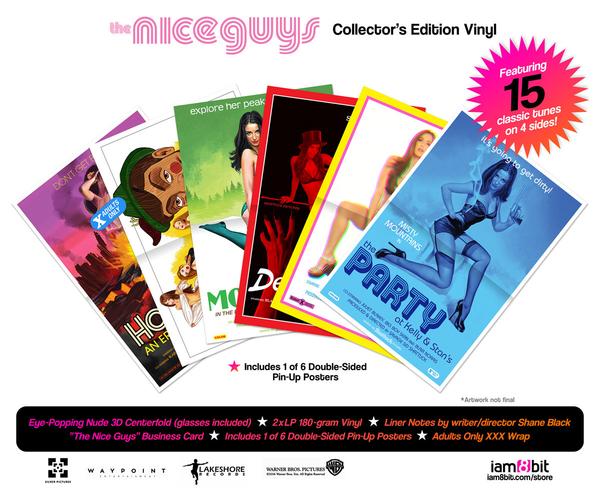 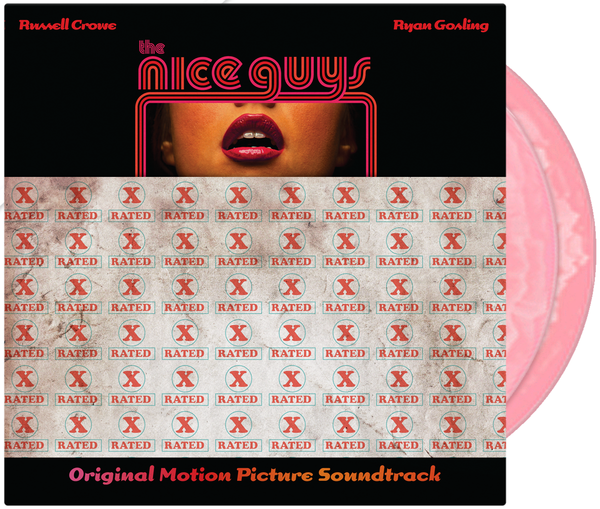 Not all soundtracks are created equal.

The Nice Guys album is a quintessential film soundtrack – destined to be minted on sweet, sweet wax.