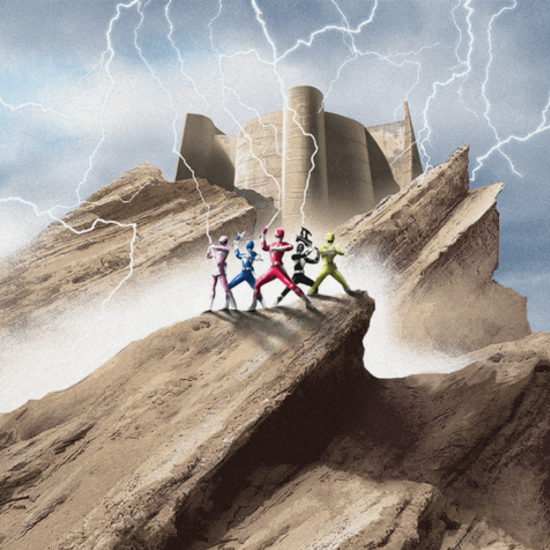 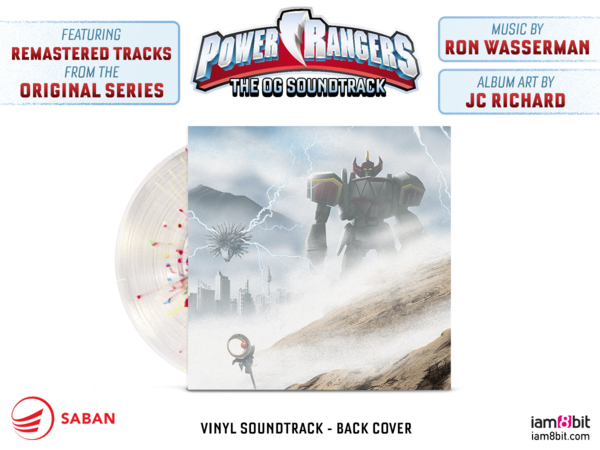 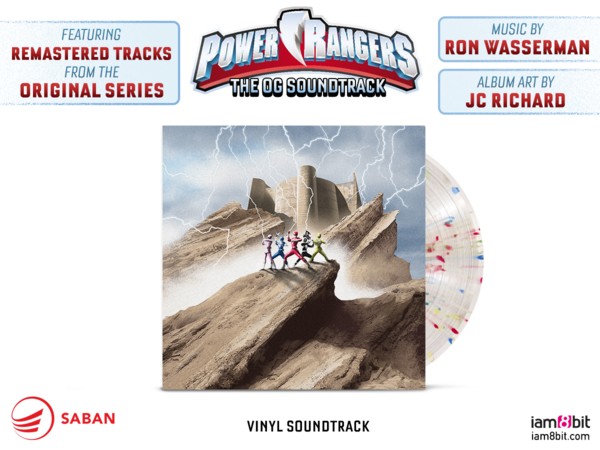 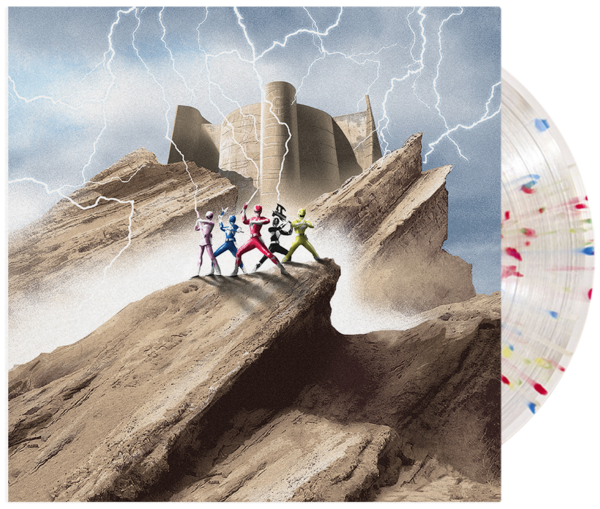 You’d be hard-pressed to meet someone who doesn’t fondly remember the Power Rangers theme song. This 90’s power ballad, composed by Ron Wasserman, is a time capsule of metal and mayhem – a welcome Saturday Morning wakeup.

iam8bit is so pumped to have assembled with SABAN to release this lovingly remastered vinyl, featuring tracks from the first two seasons of the classic series. We’re calling it “The OG Soundtrack,” because this is as nostalgic as an album gets, made event more magical by the expert stylings of cover artist, JC Richard.

iam8bit collaborated with SABAN, the purveyors of the Power Rangers brand, to create this remastered vinyl soundtrack. You can’t buy them ANYWHERE else.