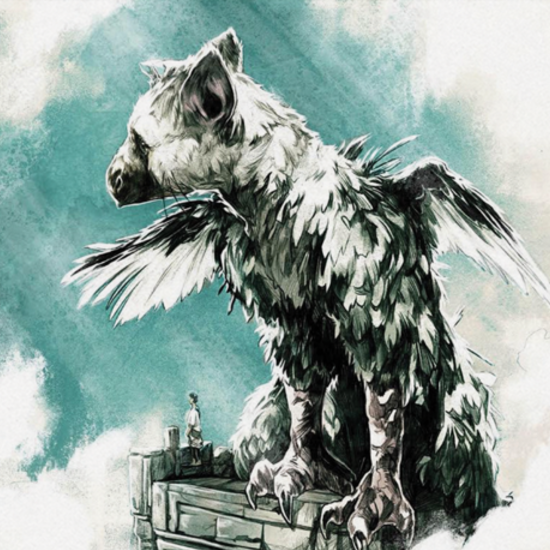 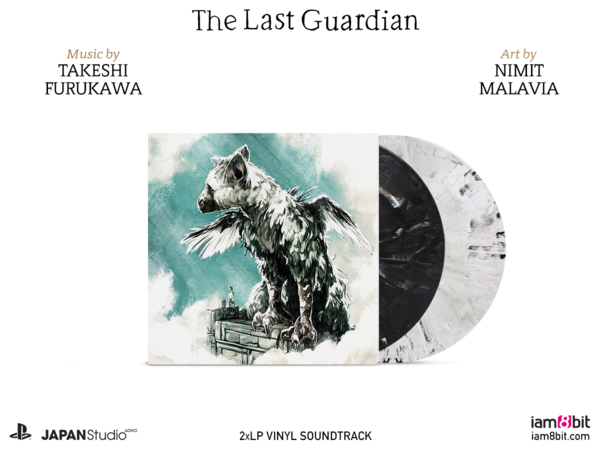 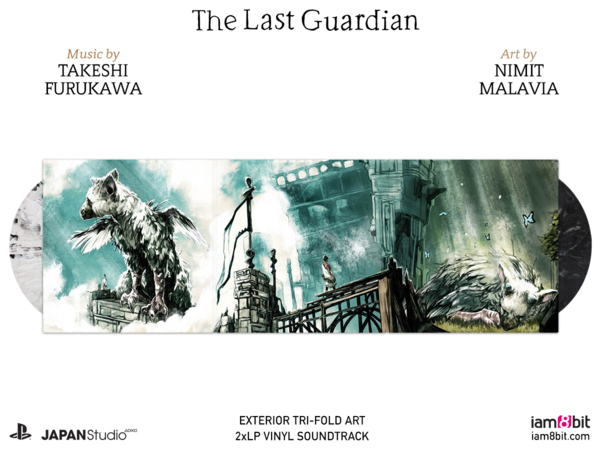 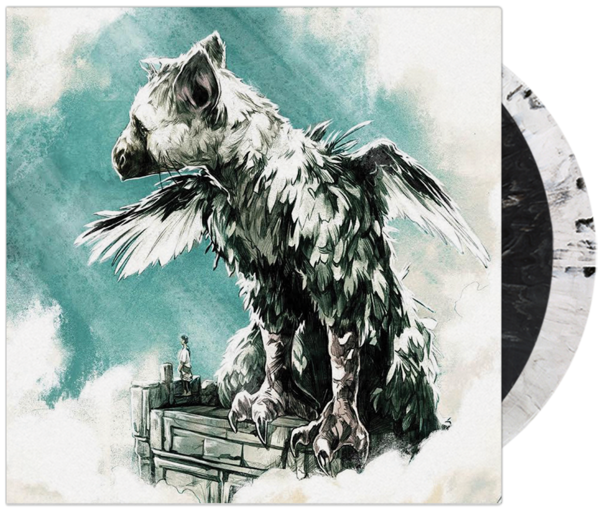 It’s with the utmost fan-thusiasm – and a joyous, child-like giggle – that we proudly unveil the vinyl soundtrack to the PlayStation®-exclusive opus, The Last Guardian.

While the game itself won’t be released on PS4 until December 6th, 2016, its legacy is already fully sewn – The Last Guardian humbly follows in the footsteps of Japan Studio’s previous efforts – the emotionally wrought, epically honed masterpieces of Ico and Shadow of the Colossus.

This soundtrack is as timeless as it is touching. Period.