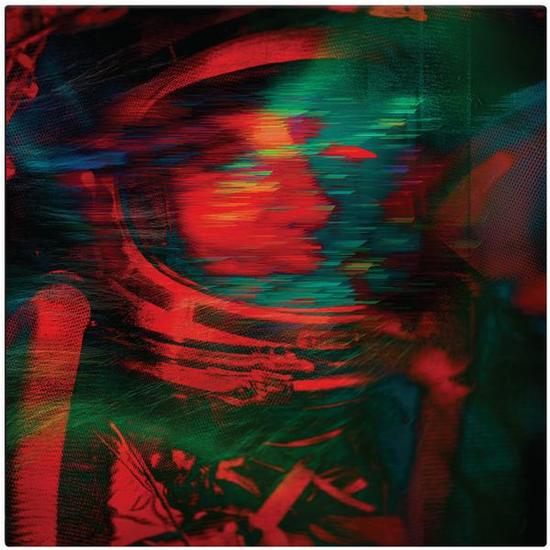 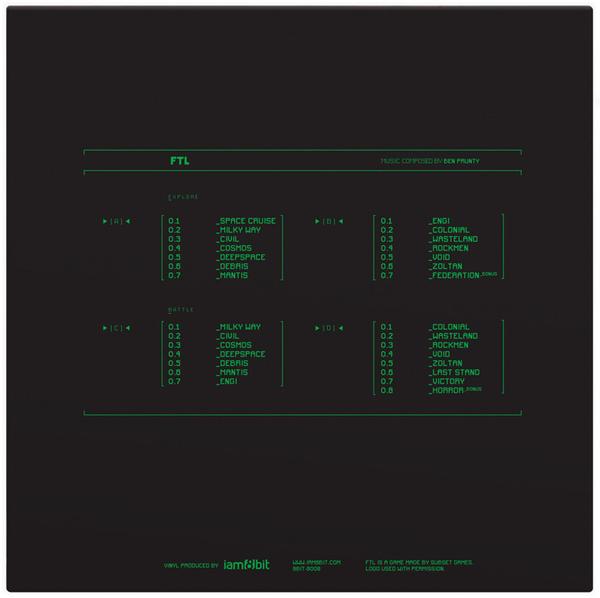 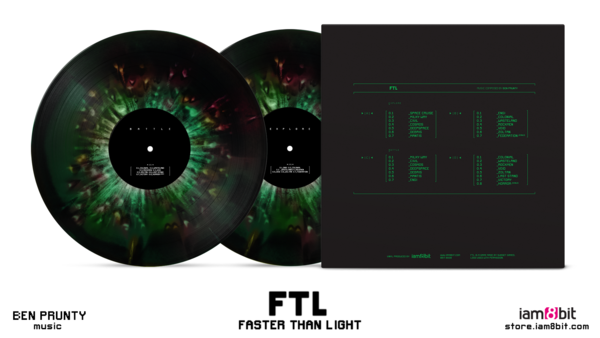 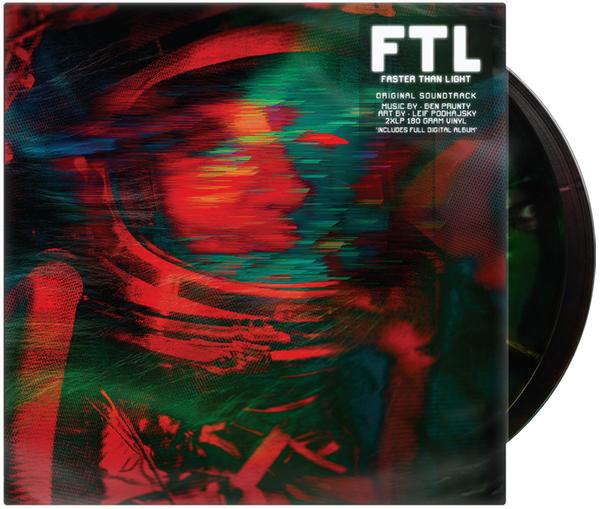 Indie developer Subset Games first released FTL: Faster Than Light to the world in 2012. Since then, this incredible space ship simulator has won countless awards, and has been downloaded millions of times.

To accompany the game, Ben Prunty composed a masterful sci-fi soundtrack that we’re thrilled to release on vinyl for the very first time! Give it a listen here. To do this vinyl recording its ultimate justice, we had the audio mastered at Telegraph Mastering Studio. We can’t wait for you to hear it like this!

We teamed up with Leif Podhajsky to design a vinyl package that blows our minds with its awesomeness! Leif’s pedigree includes album covers for many top labels, including famed rock group, Tame Impala.