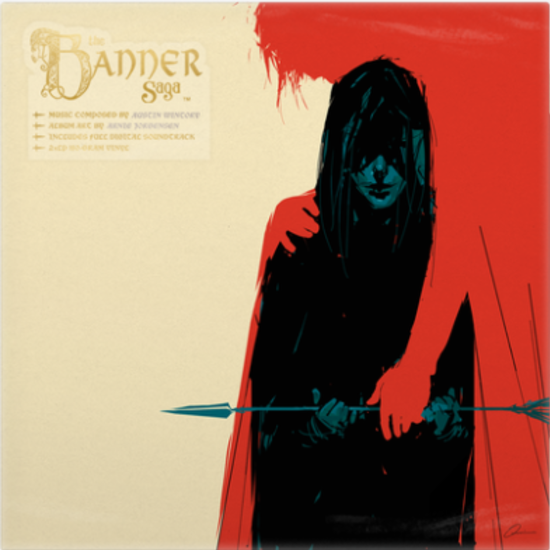 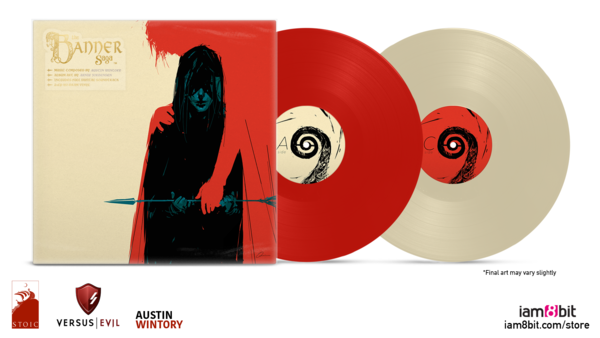 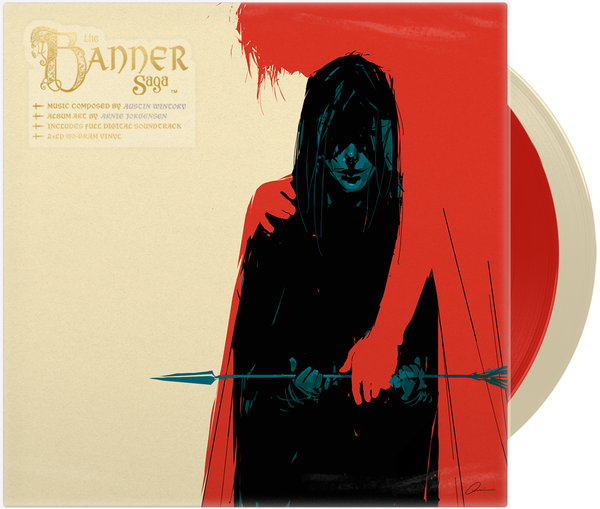 Much of the epic adventure in the Banner Saga series is conveyed not only through visuals, but also through the game’s powerful music. Composer Austin Wintory has masterfully created some of our favorite game soundtracks, including the Grammy-nominated score to Journey (a first for any soundtrack album, to be sure).

Arnie Jorgensen, art director of the Banner Saga series, took great care in crafting the visuals exclusively for this vinyl release, staying true to the game’s soulful mythology, while embracing the unique canvas that is album design.

As with all new iam8bit music releases, the audio is being mastered specifically for optimal vinyl audio quality by our talented friends at Telegraph Mastering Studio.