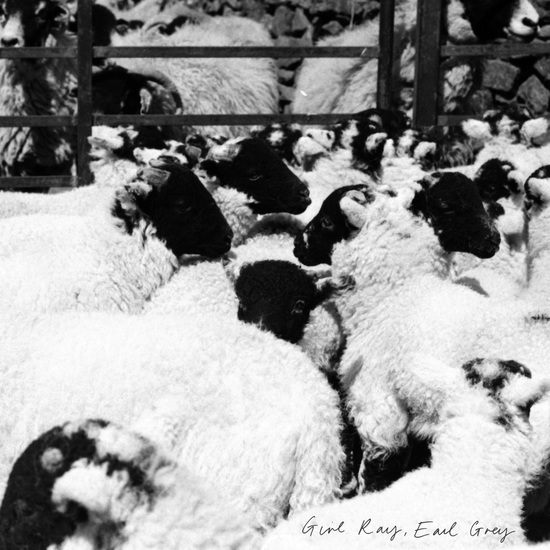 A band whose songs document the dramas of adolescence with a wit and wistfulness far beyond their years, Girl Ray are the sound of that uncertain period in everybody’s life when the rest of it starts to loom large, when feels are felt more intensely than ever before, and when every decision seems like a fork in the road on your way to adulthood. Being a teenager is a crucible of heightened emotions and transformative confusion from which the ‘real’ you will ultimately emerge, having fallen in love (and out again), outgrown friendships you thought would last forever, and changed in ways you never thought possible. What you typically won’t emerge with, however, is a debut album as richly evocative of the experience as ‘Earl Grey’.

Recorded with their friend (and now touring guitarist) Mike O’Malley over two “intense and insane” weeks at Ramsgate’s Big Jelly studios, Earl Grey is a record of invention and ambition, whose delicate, sun-dappled melodies dance around the inside of your skull like a flickering zoetrope of memories – some fond, others less so. 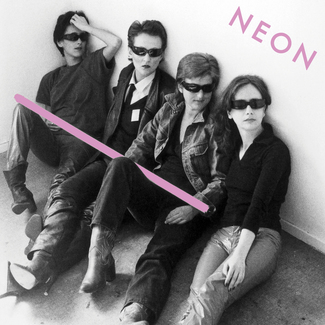