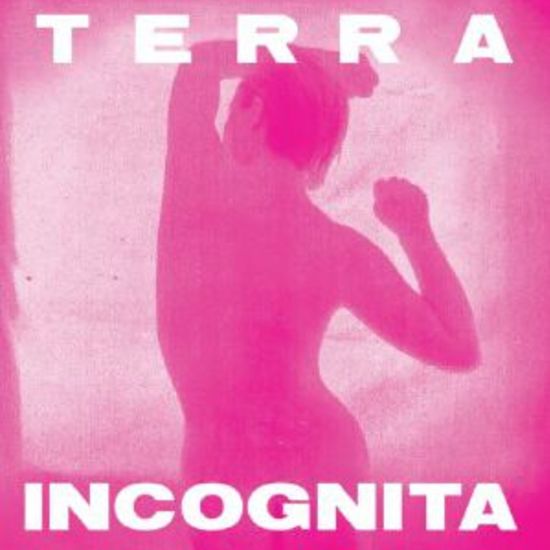 Emotional Rescue starts its 5th year by shining a light on one of Europe’s best underground 80s’ label in Spain’s Auxilio De Ciento. Their Terra Incognita Volumes I and II collated an international mix of synth-pop, new wave, world and industrial sounds to a small but appreciative following.

Released in 1985 and 1986, the Volumes have become highly regarded and rightly sought after, finding a place in discerning playlists from London to Amsterdam and Dusseldorf to Glasgow. Here, taking a premise of avoiding the songs unearthed on other recent reissues, is a unique album itself.

The inclusion of Hector Zazou with Bony Biyake and their contribution Komba, is a fitting continuation from their cult Noir Et Blanc LP before, things continue with US avant-artist Danny Alias and his humorous Big Brother “response” to Laurie Anderson’s Superman O. 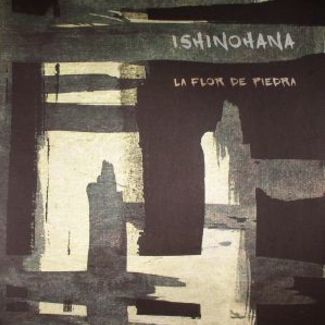 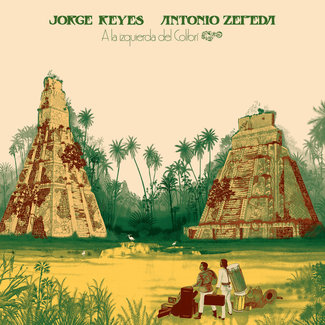