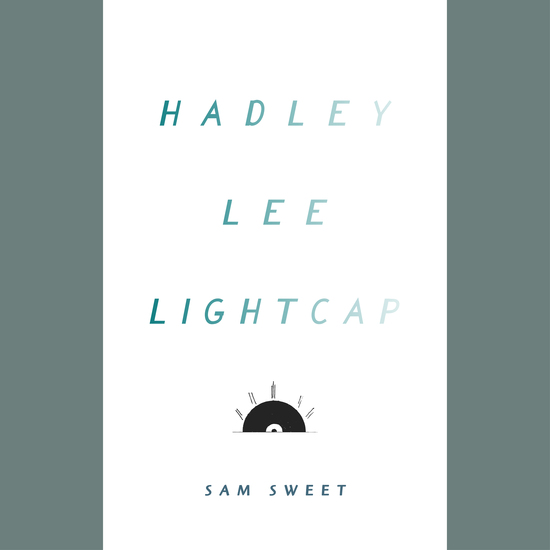 Before starting the acclaimed booklet series All Night Menu—a collection of historical vignettes and character profiles based on specific addresses throughout Los Angeles—Sam Sweet was drawn to write about Southern California through the music of Acetone, three musicians who played and recorded together between 1992 and 2001. Though they were an anonymous and little heard band in their time, the trio’s music captured something timeless and essential about the character of Los Angeles. What is it that makes their place unlike any other? How can its unique qualities be conveyed in sound? How did this one trio manage to leave such a rich impression of a widely misunderstood city in their music? Over the course of ten years of research and countless interviews with the two surviving members of Acetone, Sweet slowly uncovered the answers to these questions. In the process, a singular portrait emerged. His nonfiction novel Hadley Lee Lightcap is more than a intricate character study of three friends and bandmates—by the end, it reveals a larger image of an unnoticed Los Angeles layered with echoes from the city’s past.