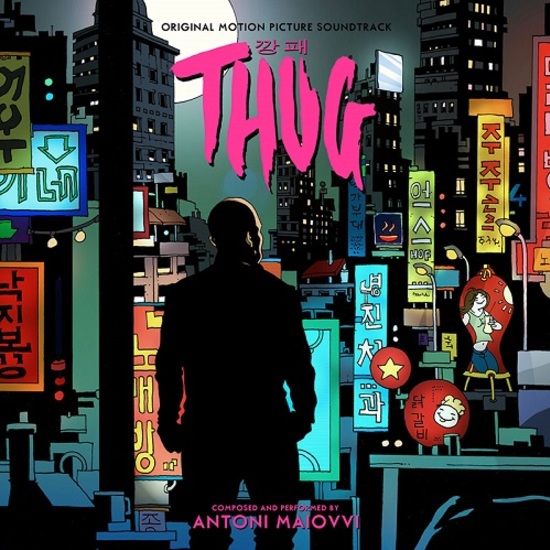 Kknagpae (or Thug) is a collection of works for a film that was abandoned. Envisioned as a cross between a Friedkin-esque gumshoe detective saga meets something like Black Rain. Following a beaten down police officer after his prostitute girlfriend is murdered, the trail for the killer leads him to the streets of Seoul, through seedy mafia run S&M parlours to a place much darker than he ever could have imagined. The music was written based on the synopsis and concept art, which is all that remains of the project. Given that Antoni Maiovvi has done this sort of thing before and it was a lie, it is important to note that this story is all true. Mystery surrounds the abandoning of this project, but permission has been granted to release the music and concept art as a stand alone album. Maiovvi’s score pairs dark synth sounds with far-eastern experimental instrumentation. 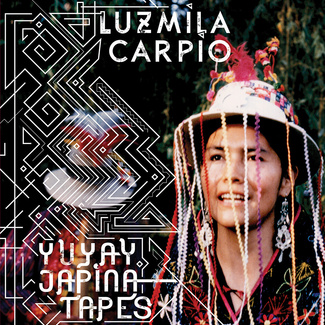 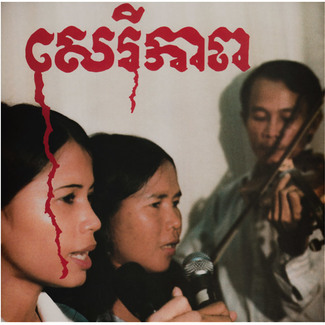