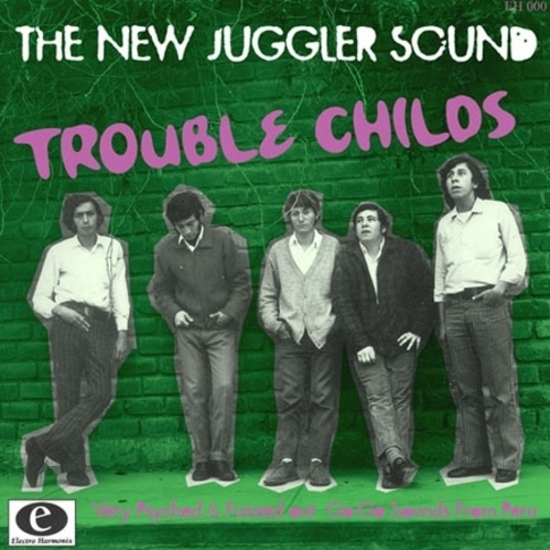 New Juggler Sound, Laghonia, Smog, and the first We All Together (later on some of the members reunite in the 80s) constitute the only rock saga in Latin America. With 40 years of permanence during which, although they have had their ups and downs, they always maintained a solid musical coherence oriented towards what today is defined as power pop. The best of their early magic is revealed in this anthology in all its secret splendor. New Juggler Sound marks the commencement of this productive and secretive saga during the essential years of 1965-1973. 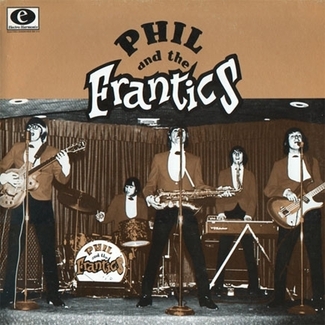