Master Of None | Season 2 (Original Soundtrack) 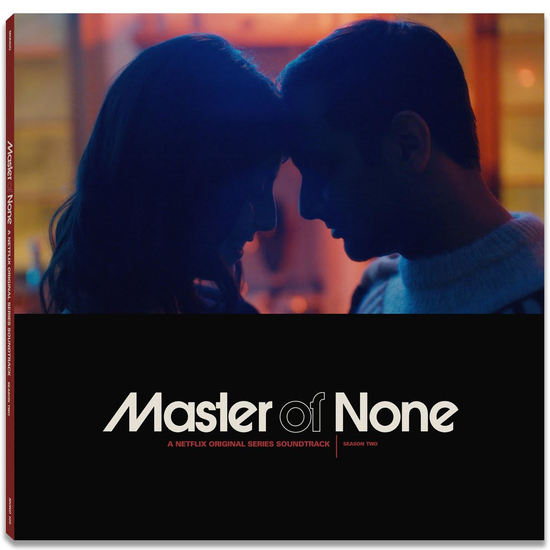 Master of None | Season 2 (Original Soundtrack)

Mondo in partnership with Lakeshore Records, are proud to present the soundtrack to Aziz Ansari’s critically acclaimed Netflix Original Series: Master Of None – Season Two.

Aziz Ansari’s Netflix Original Series Master Of None has been critically acclaimed for various reasons, including its incredible use of music. The music of season one (which Pitchfork called “prolific and distinctive”) set the tone of Aziz’s character Dev, and his initial misadventures in New York. But season two’s narrative launch in Italy takes the soundtrack into equally distinct, if not more diverse musical directions. 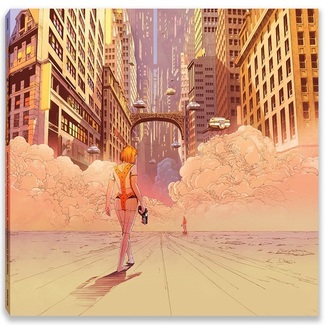