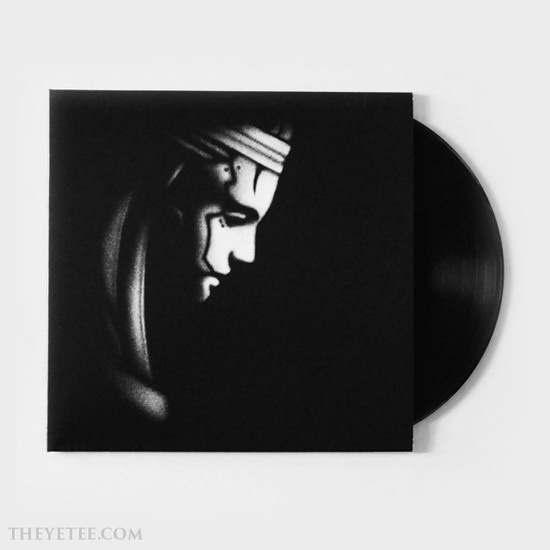 Featuring newly orchestrated and arranged tracks by R23X, this exclusive vinyl release visits the classic album with completely new sounds. Mega Ran’s evocative lyrics were inspired by his experience playing through the classic RPG Final Fantasy VII. The songs are both personal and universal, as anyone who has played the game can relate the narrative Mega Ran weaves through Lost Perceptions tracks.

For the original release of Black Materia, Phoenix-based producer Lost Perception explored Nobuo Uematsu’s iconic score with samples and original beats.This new vinyl release has been completely rebuilt from the ground up. With mechanical licenses secured, Vancouver musician R23X took on the project, re-orchestrating and re-arranging the entire album. The end result is an album that sounds both familiar and new: something for fans new and old to look forward to. 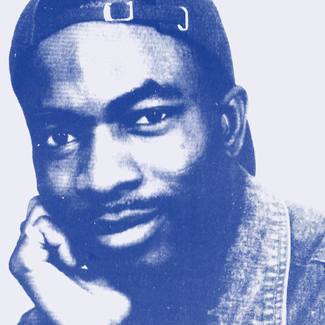 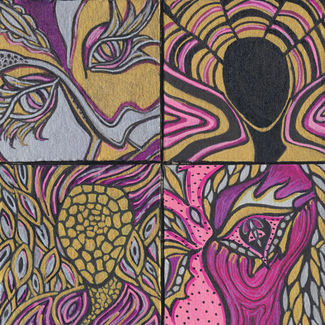